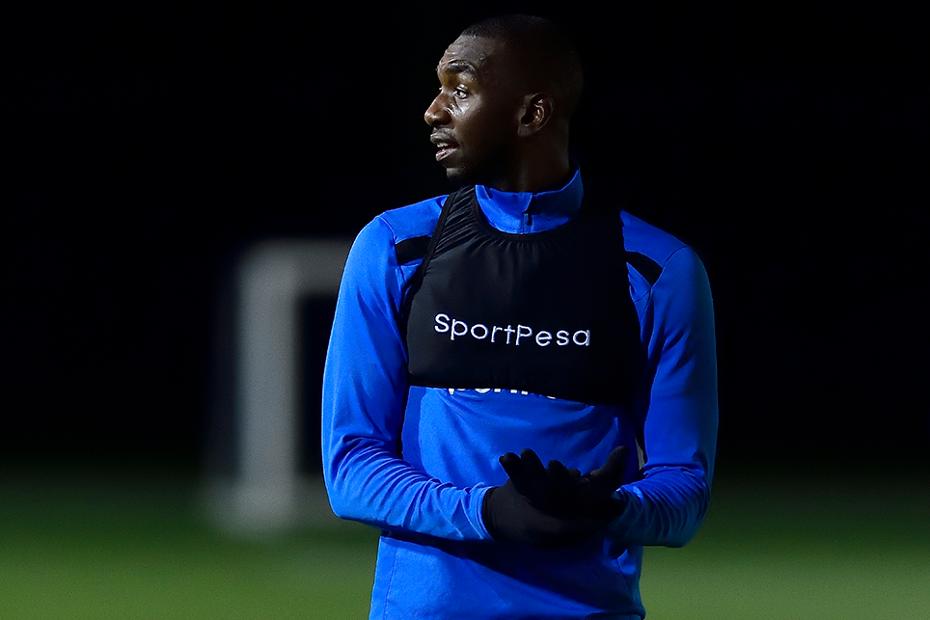 Yannick Bolasie continued his comeback from a knee injury as Everton drew 0-0 against Dinamo Zagreb in Group C.

The winger (pictured) played the first 45 minutes and thought he had put the Toffees in front at Finch Farm with a powerful 33rd-minute effort, but a foul was given in the build-up.

James McCarthy also featured for 45 minutes in a tight encounter, with Bojan Knezevic twice going close for the Croatian visitors.

The draw means Everton are out of the PL International Cup, with Dinamo Zagreb top of the table and ensured of a place in the knockout stages before they play Group C's final match.