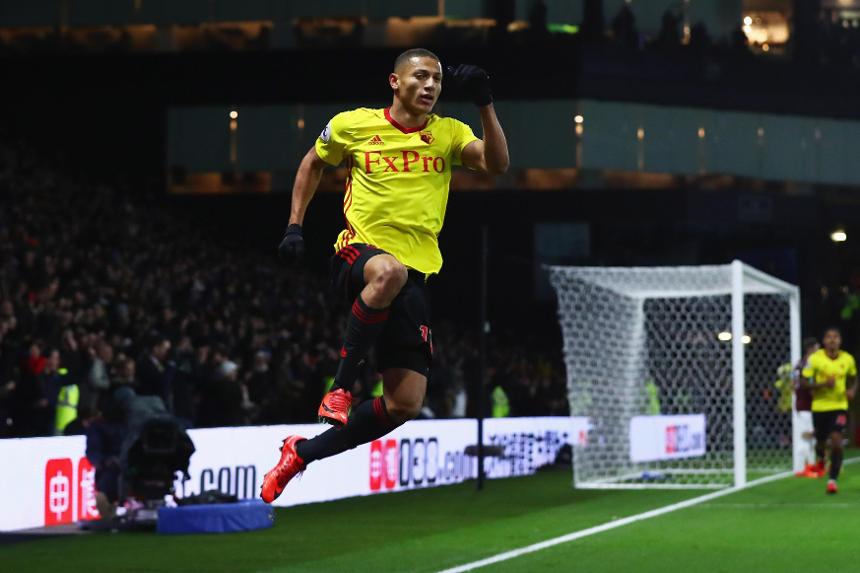 Richarlison (£6.5m) has been one of the major success stories of the season, both for Watford and his Fantasy Premier League managers.

The Brazilian struck a fifth goal of the campaign in Sunday's 2-0 win over West Ham United.

It meant that the midfielder has now scored or assisted in six of the last seven Gameweeks, supplying 43 points over that run.

However, Richarlison has been awarded only a single bonus point from those seven appearances, and only four in total all season.

FPL bonus points are awarded according to the Bonus Points System (BPS).

The BPS utilises a range of statistics supplied by Opta that capture player actions, to create an overall performance score.

The players with the top three BPS totals in a given match receive bonus points.

Richarlison was edged out against the Hammers, scoring 27 in the BPS.

While his goal earned him 18 of those points, he lost a total of six points after committing two fouls, being tackled twice and for two shots off target.

Indeed, Richarlison's shooting accuracy is the main factor behind his lack of bonus points so far.

He has tallied 34 shots off target, more than any other Premier League player.

Added to this, like many flair players, the 20-year-old is prone to taking on opponents and losing possession.

Only Riyad Mahrez has been dispossessed or tackled more than the Watford man (54 vs 57) and, again, this has dented his BPS totals.

Richarlison has been involved in 56% of the Hornets' goals when on the pitch.

His natural game urges him to attack defenders and find and create shooting opportunities.

While that will help him go on delivering goals and assists, his FPL owners - almost a million of them to date - will likely have to suffer from a lack of bonus points.