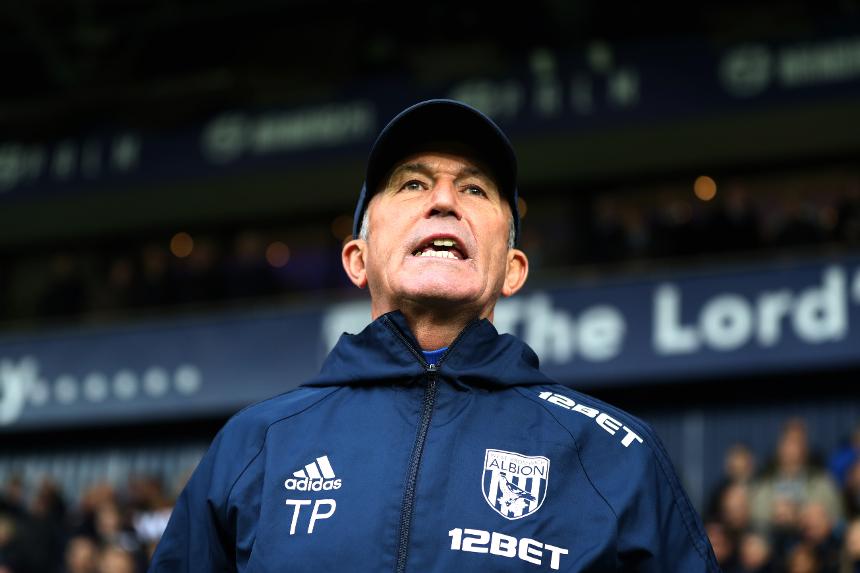 'Hopefully we get the breaks' - Pulis External Link

West Bromwich Albion have announced they have parted company with their head coach Tony Pulis.

He leaves after the 4-0 home defeat by Chelsea on Saturday dropped West Brom to 17th, one point off the relegation zone.

Pulis had been at the club since January 2015.

"These decisions are never taken lightly but always in the interests of the Club," said West Brom chairman John Williams in a statement.

"We are in a results business and over the back end of last season and this season to date, ours have been very disappointing."

West Brom, who are on a 10-match run without a top-flight victory, are next in Premier League action at Tottenham Hotspur on Saturday 25 November.