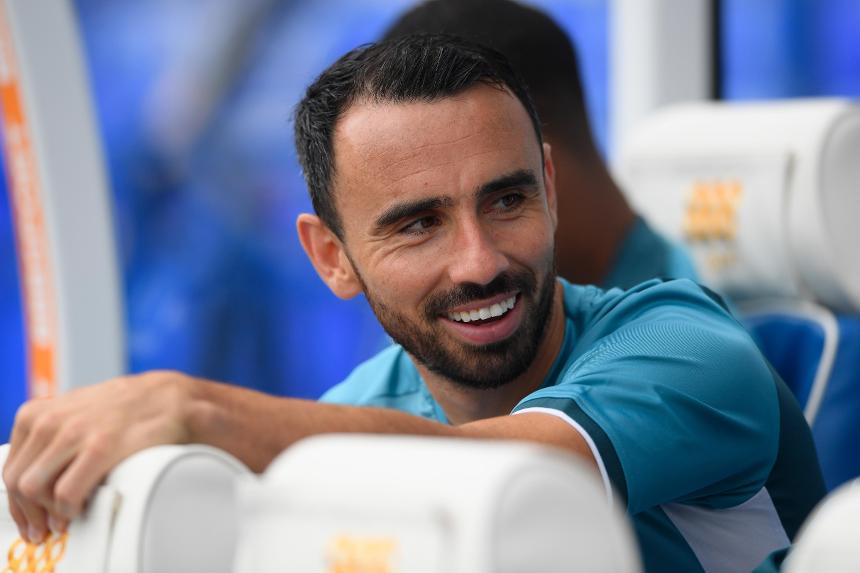 Leon Britton is relishing the opportunity to combine being both a player and a coach after being given a new dual role at Swansea City.

The 35-year-old has been named player-assistant coach following the departure of Claude Makelele, and has explained how he plans to juggle his new responsibilities.

“It’s not the end of my playing career,” Britton told Swansea's official website. “I will still be training every day and will be up for selection.

“But I will also be in staff meetings and looking to prepare for games from the coaching side.

"I will train as long as I am fit but my days will start a lot earlier. I will try to be that link between the players and the staff."