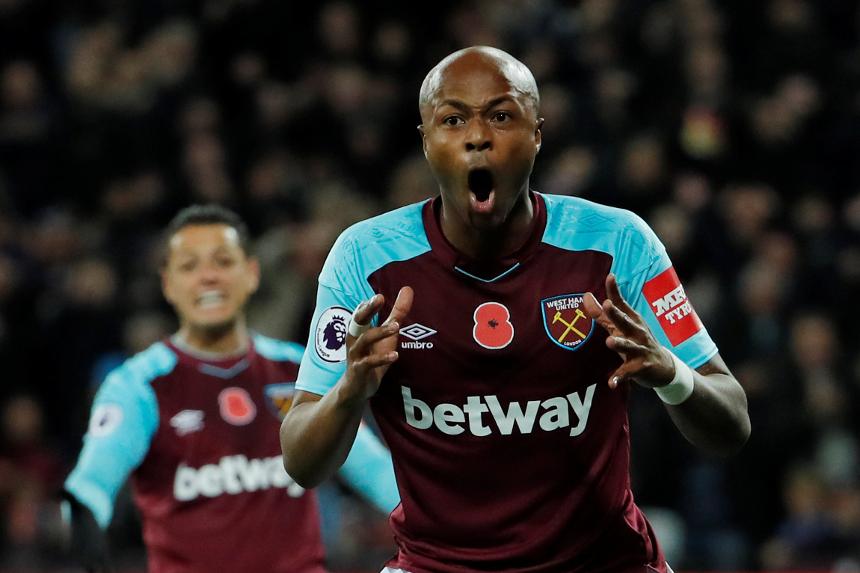 Chicharito, Sam Byram (both thigh) and Jose Fonte (ankle) are all out.

Leicester City are yet to win a PL fixture played on a Friday (W0 D1 L3), though their four previous Friday matches have produced a total of 15 goals (3.8 per match).

David Moyes: "We know what their threats are but we need to give Leicester problems as well by how we play and what we do, so it’s a tight balance and we hope to be able to do both."

Claude Puel: “After our game, I hope success for him and for his team… just not on Friday. West Ham fans want a reaction, we know this team at home with a new manager will be difficult."