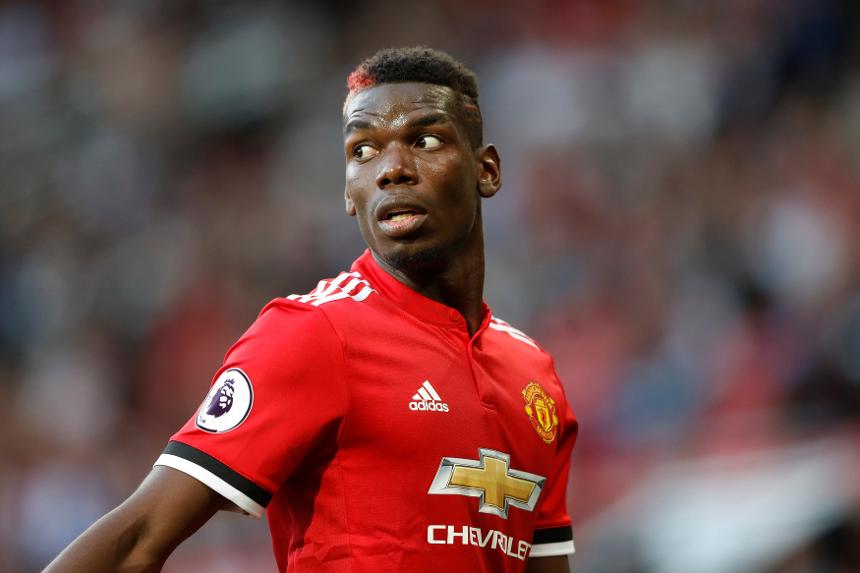 Jose welcomes stars back into the fold External Link

Paul Pogba, Zlatan Ibrahimovic and Marcos Rojo have recovered from injuries and could feature for Manchester United.

Defender Phil Jones, however, is likely to miss the match because of a thigh injury.

Manchester United have won 22 and lost only one of their last 32 league matches against Newcastle United at Old Trafford (W22 D9 L1).

Rafa Benitez could become the first manager in PL history to win at Old Trafford with three different away clubs, having won there with Chelsea and Liverpool previously.

Jose Mourinho: "I know the way Newcastle play, I know the way Benitez prepares his team, I know that it's going to be difficult but we have to try to get back to the points that we need."

See: Mourinho on Zlatan and Pogba

Rafael Benitez: "They are a good team and they have very good players, so we will have to do almost everything right, perfect, to make sure we can get three points."