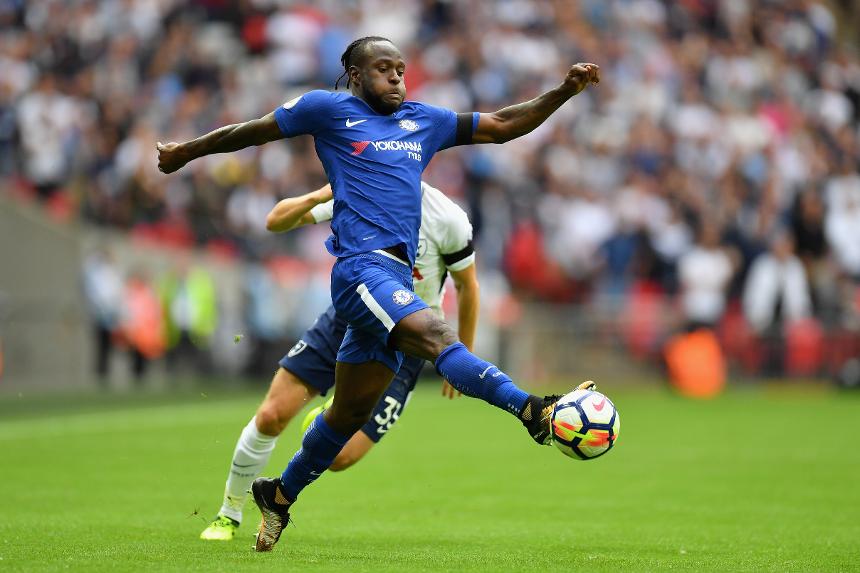 West Bromwich Albion will be without Nacer Chadli for the foreseeable future after the winger injured his hamstring in training on Thursday.

Craig Dawson (knee) and James Morrison (Achilles) are also out but Oliver Burke will be involved.

Chelsea's Gary Cahill is available and Antonio Conte has confirmed that fellow defender David Luiz (knee) will be in the squad.

Victor Moses (thigh) is still out, though could return next week, and Danny Drinkwater (calf) is a minor doubt. Michy Batshuayi (ankle) and midfielder Charly Musonda (knee) are injured.

After failing to win in four visits to The Hawthorns between 2012-2015 (D1 L3), Chelsea have since won back-to-back matches there, including in May when Michy Batshuayi's goal sealed the title.

West Brom have lost all 11 Premier League home matches against defending champions, with an aggregate score of 8-28.

This will be Antonio Conte’s 50th PL match as Chelsea head coach and his side have won more points (115) than any other since the start of last season.

Alvaro Morata has been directly involved in 10 goals in his first 10 PL matches for Chelsea (seven goals, three assists); only Diego Costa (11) can better that.

Tony Pulis: "We've scored two goals in each of the last two and not won. We know it'll be a tough game but it'll be a good game."

Antonio Conte: "Man City are playing very well and it is very difficult to think you can catch them. It won’t be easy, but football is strange."

See: Conte: No margin for error