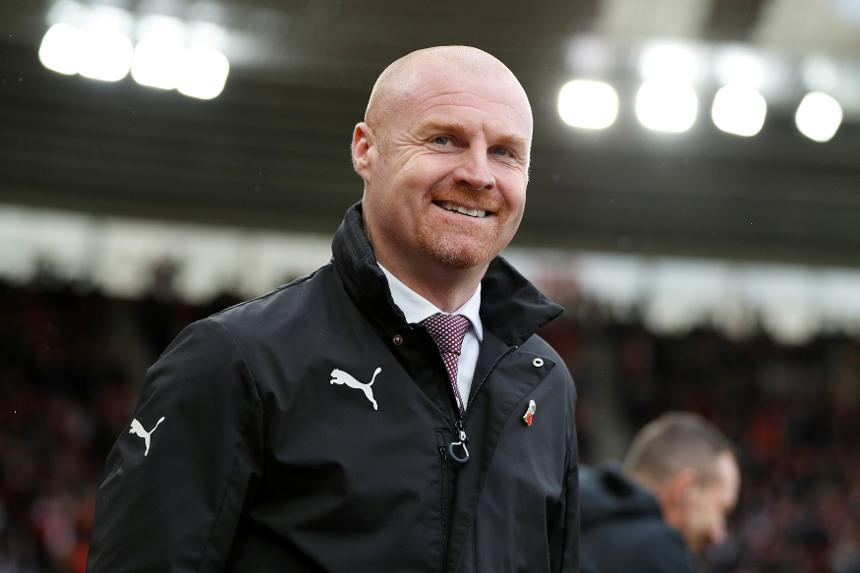 Rodon suffers injury setback External Link
Abraham has got it all, says Ashton

Burnley striker Chris Wood (hamstring) will be assessed but Jonathan Walters and Dean Marney (both knee) are certainly unavailable.

Goalkeeper Tom Heaton (shoulder) is a long-term absentee, though Nahki Wells has trained after a minor knock.

Swansea City's only absentee is Kyle Bartley (knee), with Martin Olsson, Wilfried Bony and Renato Sanches all in contention after injury.

Swansea City have won all four of their Premier League meetings with Burnley, with both matches at Turf Moor ending 0-1.

Burnley have won their last two PL matches and can win three in a row in the top flight for the first time since 1975.

Only Manchester United (zero) and Liverpool (one) have conceded fewer home goals than Burnley this season (two).

Paul Clement: “We have done some different things. We trained one day at the beach and we also went ten-pin bowling. I sense a good, upbeat environment."

See: Clement on Bony and Sanches