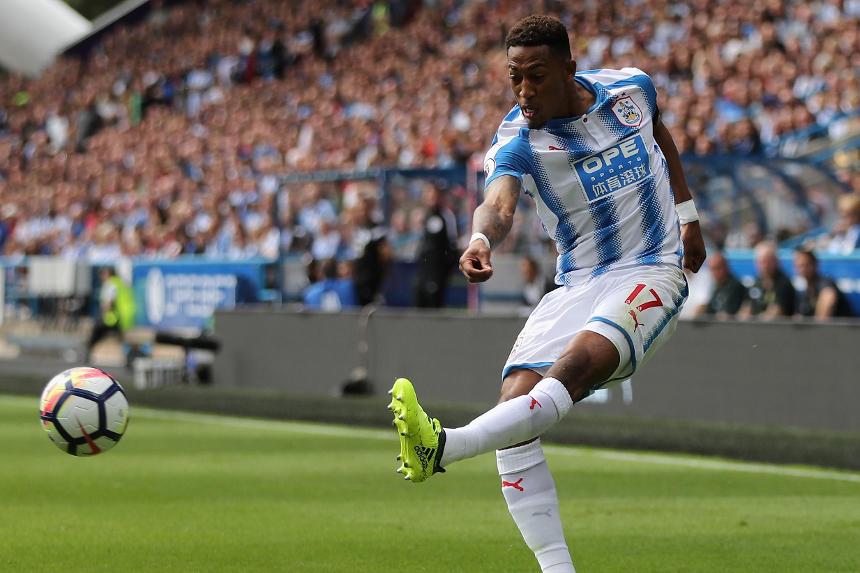 Huddersfield Town have no new injury concerns and Rajiv van La Parra is fit after a minor groin problem.

Steve Mounie is available but head coach David Wagner admits the striker is not yet up to full match fitness. Kasey Palmer (hamstring), Michael Hefele (Achilles) and Jon Gorenc Stankovic (knee) remain out.

Tony Pulis says that Nacer Chadli is not feeling fully sharp and so the winger is doubtful.

This will be the first league meeting between these two sides since 2000/01 when both were in the second tier.

Huddersfield Town are aiming for successive top-flight home wins for the first time since November 1971.

West Bromwich Albion have won the same number of points after 10 Premier League matches as they did last season (10), when they finished 10th.

West Brom’s nine PL goals this season have been scored by eight different players, only Jay Rodriguez netting more than once.

David Wagner: "We need to be as brave as we can and work hard to break them down. Our supporters have helped us and that’ll be the same on Saturday."

Tony Pulis: “Going to Huddersfield is like playing at a cup final. They clap everything. It’s an unbelievable atmosphere."