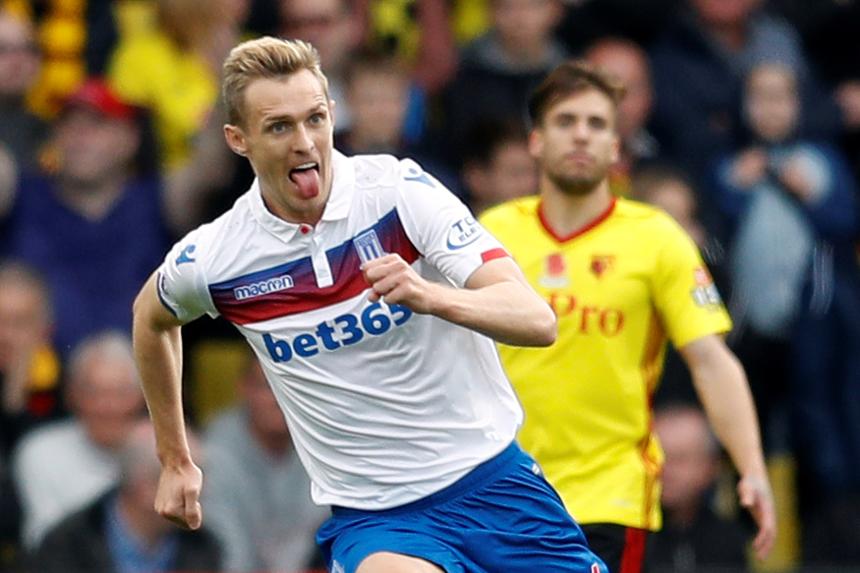 Darren Fletcher's first-half goal was enough for Stoke City to claim their first away win of the season, beating Watford 1-0 at Vicarage Road.

The Stoke midfielder met a Xherdan Shaqiri corner unmarked at the edge of the area to fire in his first goal for the club after 16 minutes.

Watford went on the attack after the break and could have scored but Richarlison found the side netting.

With the match drawing to a close, Stoke should have had their second, Charlie Adam hitting a post after beating Heurelho Gomes and in front of an open goal from 45 yards.

Watford drop to 7th, while Stoke move up to 13th.