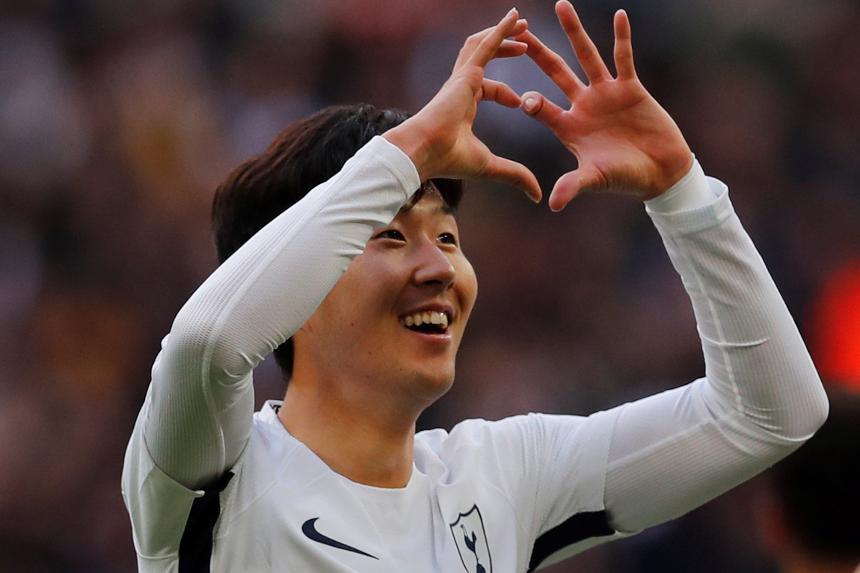 Son Heung-min not only became Asia’s leading Premier League goalscorer on Sunday, but he also established himself as the most prolific player from the continent to grace the competition.

The South Korea international scored Tottenham Hotspur’s second goal in their 4-1 victory over Liverpool, equalling Park Ji-sung’s total of 19 PL goals, the most scored by any Asian players to feature in the League.

His average of a goal every 185 minutes is by far the best goal ratio of any player from Asia.

It betters former Manchester United winger Park's 500.5, who is not even in the top five.

Son may get the chance to surpass Park's total at his compatriot's former stomping ground, when Spurs visit Old Trafford on Saturday.

See: Son – 'It was a perfect afternoon'