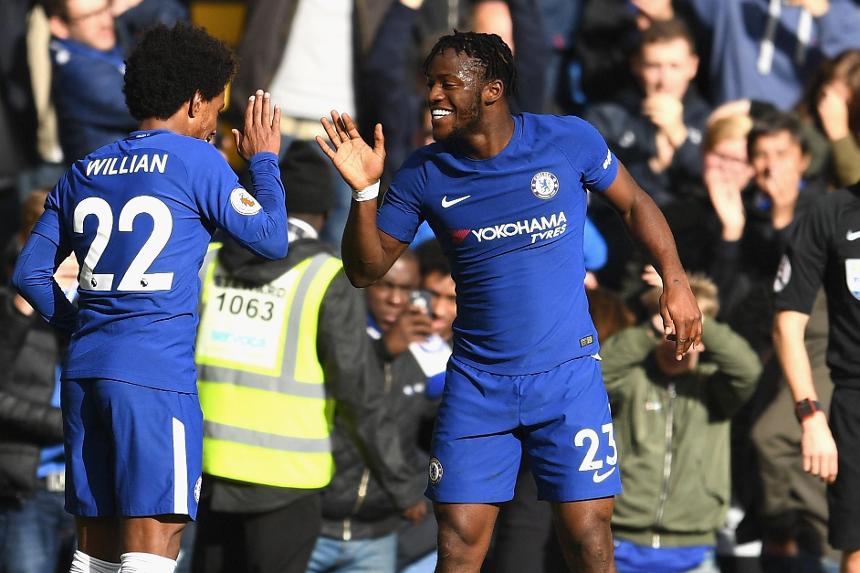 Richarlison missed a great chance to put Watford ahead before he set up Roberto Pereyra, who finished well past Thibaut Courtois, only for Batshuayi, introduced on 61 minutes, to equalise 10 minutes later with a fine header into the top corner.

The home side took the lead with Cesar Azpilicueta's header three minutes from time before Batshuayi made sure of Chelsea's first win in three in stoppage time.