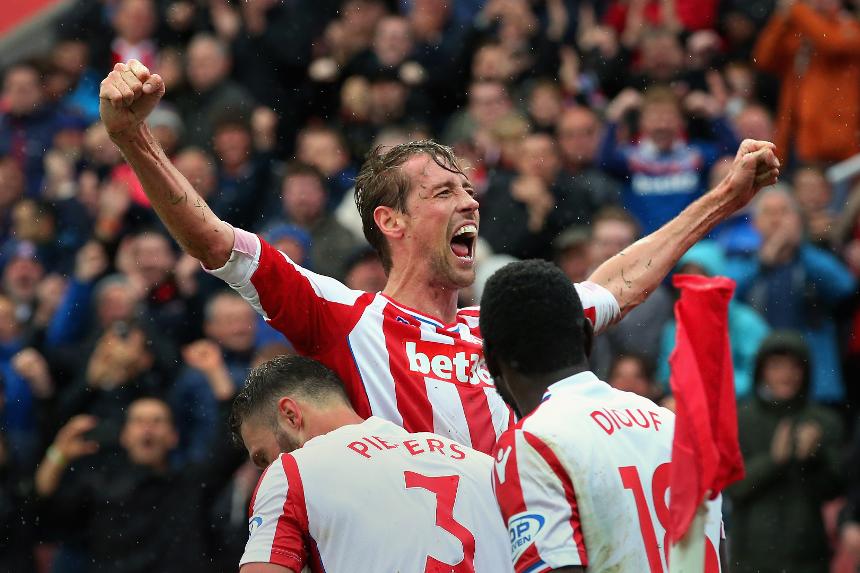 Stoke City welcome back Joe Allen and captain Ryan Shawcross is in contention after returning to training.

Xherdan Shaqiri (ankle) is a major doubt. Bruno Martins Indi is out, while Tom Edwards and Peter Crouch (back) are both doubtful.

AFC Bournemouth will give a late fitness test to midfielder Ryan Fraser (hamstring).

Tyrone Mings (back) and Brad Smith (hip) are unavailable.

AFC Bournemouth’s 1-0 win at Stoke City last season ended a run of six straight league defeats away against the Potters.

Jermain Defoe, who is one away from 200 career league goals, has scored a PL goal against Stoke with each of the three previous clubs he’s faced them with (Portsmouth, Spurs and Sunderland).

Peter Crouch (42) is one away from moving level with Jon Walters as Stoke City's all-time top PL goalscorer (43).

Mark Hughes: “Losing in the manner we did against City hurt us but we’ll be ready to go again by the time the Bournemouth game comes around.”

See: Hughes on lifting his players for Cherries test

Eddie Howe: "They’ll be looking for a response, games like Man City you have to take out on context, some of the football they played that day was incredible."