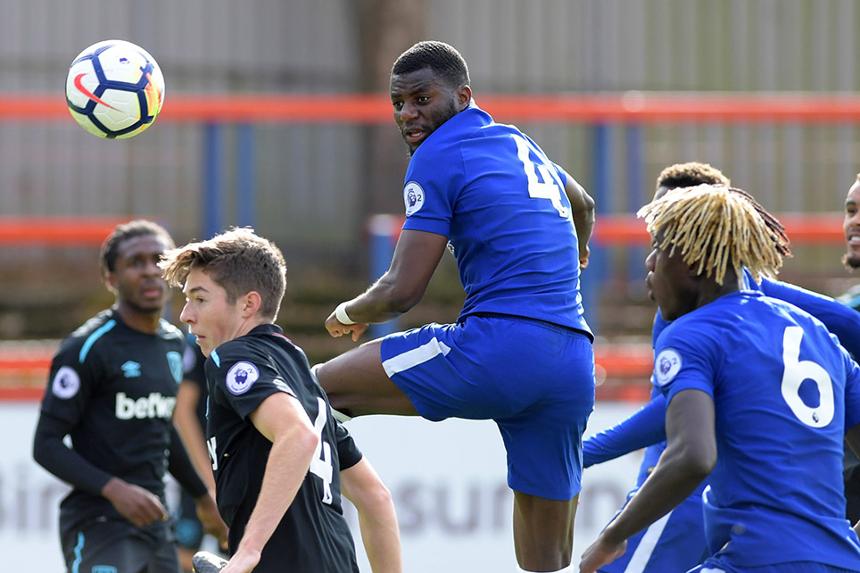 Promoted West Ham United remain fourth in Division 1 after holding Chelsea to a 0-0 draw at Aldershot on Sunday.

But neither side could get the three points, meaning Chelsea are in 10th place ahead of their home encounter with Arsenal on Saturday 28 October.