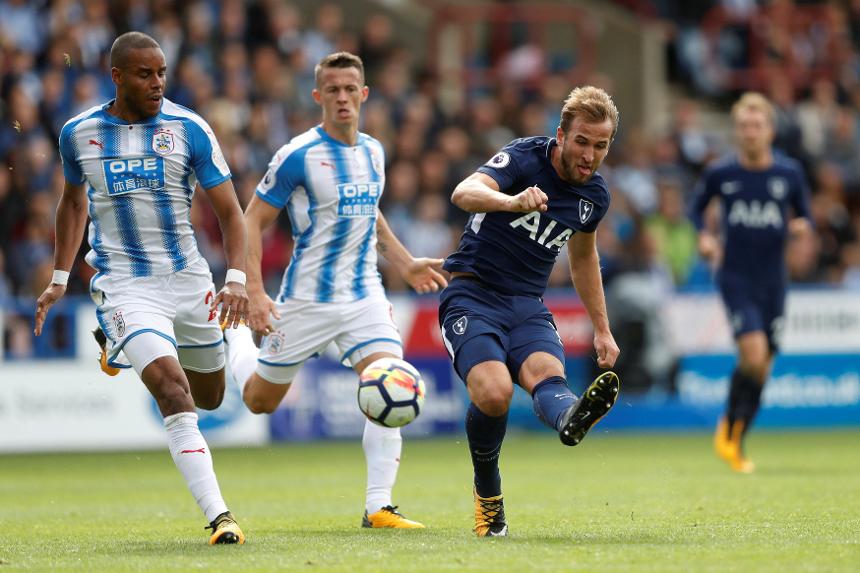 Wagner: We have to learn from results like this External Link

Harry Kane scored twice as Tottenham Hotspur maintained their perfect away record with a 4-0 victory over Huddersfield Town.

The Spurs striker raced on to a headed clearance from Kieran Trippier to put his side in front on nine minutes.

Mauricio Pochettino’s side doubled their lead on 16 minutes when Ben Davies finished off a sweeping one-touch move.

Midway through the first half it was 3-0 as Kane curled his sixth PL goal of the campaign past Jonas Lossl.

After Dele Alli hit the post for Spurs and Laurent Depoitre struck the crossbar for the hosts, Moussa Sissoko's late, deflected effort completed the scoring.

Spurs’ fourth consecutive Premier League away win of the season, and sixth in total, takes them to third ahead of Sunday's matches. The Terriers lie 11th.