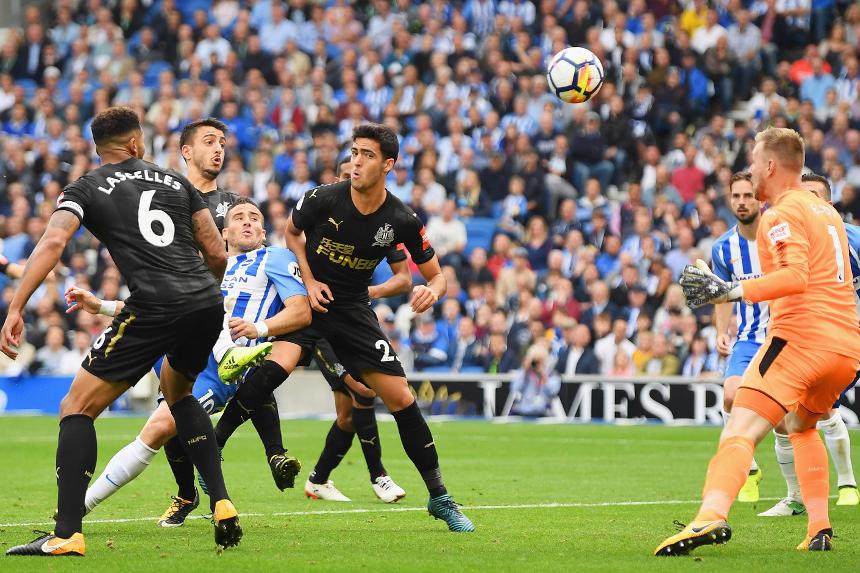 The Israel forward hooked home a Dale Stephens assist on 51 minutes to send the Seagulls up to 13th in the table.

Newcastle's Mikel Merino, Joselu and Ayoze Perez all had chances in the first half. But Brighton were unlucky not to take the lead when Anthony Knockaert inadvertently blocked a shot from team-mate Pascal Gross.

They were in front shortly after half-time when Stephens headed a Gross free-kick back across goal for Hemed, who won the initial set-piece, to beat Rob Elliot from close range.

Rafa Benitez's side came close to equalising but Merino's long-range shot was deflected wide, before substitute Jonjo Shelvey hit the post from a corner.