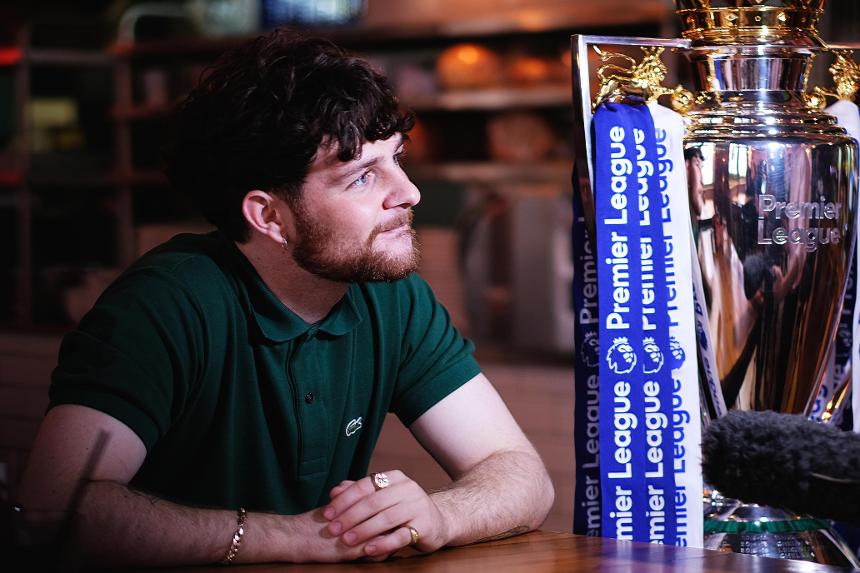 Inclusion of "Royal Highness" caps off a dream week for singer Tom Grennan, who is among the artists to inspire your Fantasy picks

A dream week has just got better for singer Tom Grennan with the release of the latest Fantasy Premier League playlist on Spotify.

The former Academy player at Luton Town and Northampton Town released his new single “Royal Highness” live on BBC Radio 1 on Wednesday evening and it has gone straight to the top of the FPL playlist today.

“It’s a fun, happy song,” Grennan says. “I wrote it in the mindset of something to make people feel happy and make them dance and sing to.”

It caps off a “crazy” few months for the 20-year-old from Bedford, whose first single “Found What I Have Been Looking For” was used by Sky Sports for its Premier League coverage and is featured on EA SPORTS FIFA 18, which will be released on 29 September.

“I never thought I would have my music heard by so many people,” Grennan, whose European tour starts this month, says. “It’s all been pinch-yourself moments.

“Having my song on Sky’s Premier League football and on FIFA is mad.”

On top of it all Tom’s beloved Manchester United are flying at the top of the Premier League.

“I’ve got a big Irish family, all supporting United. My first Babygro was a United one.

“I am excited to watch them and they look strong, they love the manager, they can score goals. So, yeah, United are looking good.”