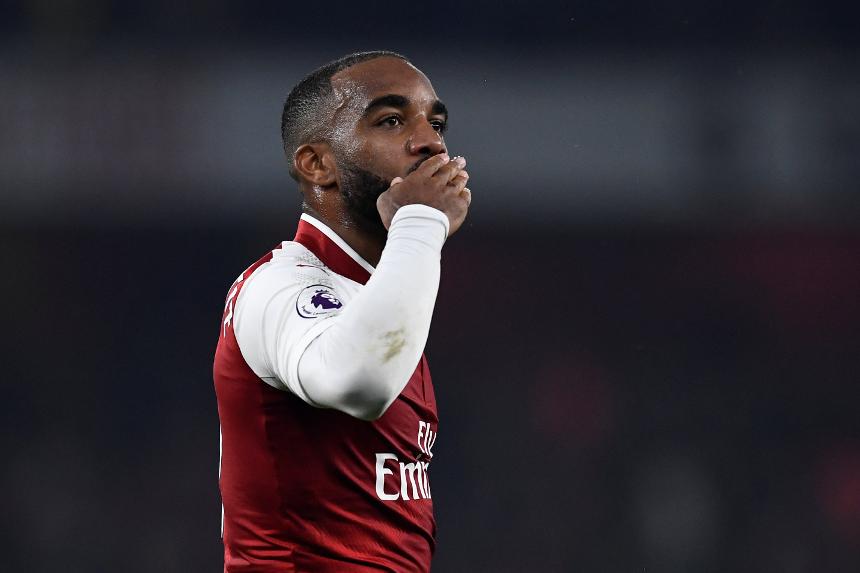 After Jay Rodriguez had hit a post for West Brom, Arsenal took the lead as Lacazette headed in when he reacted first to an Alexis Sanchez free-kick that came off the bar on 20 minutes.

West Brom, for whom Gareth Barry became the leading PL appearance maker with 633, responded well and Rodriguez was denied again by a goalline clearance from Nacho Monreal.

Arsenal controlled the second period and doubled their lead on 67 minutes, Lacazette converting a penalty after Aaron Ramsey was fouled by Allan Nyom.

Arsene Wenger's side, unbeaten in three matches, move up to seventh while West Brom slip to 12th.