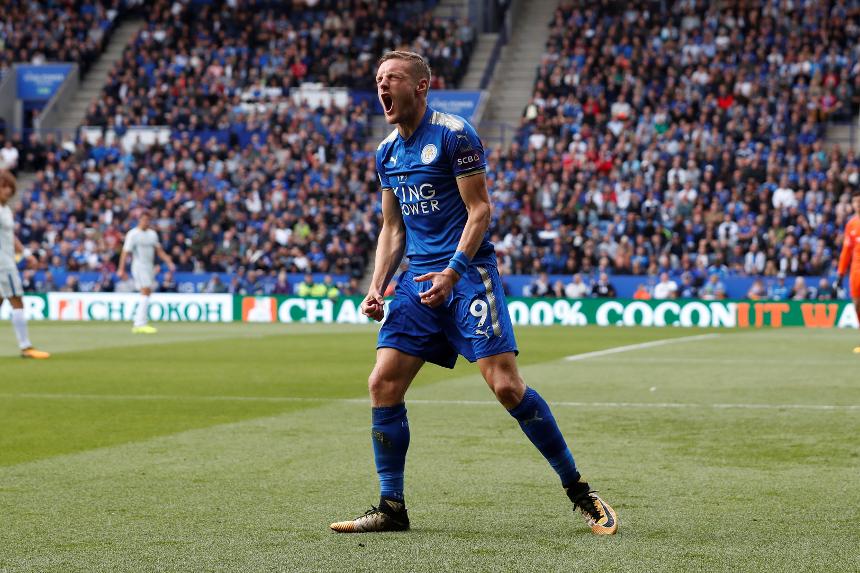 Steve Mounie could be availaible despite a knock, but Kasey Palmer (hamstring) is out.

Leicester City have Vicente Iborra and Kelechi Iheanacho back in contention after both scored for the Premier League 2 side in midweek.

Christian Fuchs (eye) is a doubt, as is Matty James (Achillies).

This will be the 60th competitive meeting between Huddersfield Town and Leicester City but the first in the top flight since 1971/72.

Huddersfield are aiming to become only the third newly-promoted side to keep a clean sheet in their opening three home matches of a Premier League season, after Swansea City (2011/12) and Watford (2015/16).

These two sides have each made a PL-low one change to their starting XI this season.

Jamie Vardy has 11 goals and three assists in 17 PL appearances under Craig Shakespeare.

David Wagner: "Of course I like the story of Leicester City, but that doesn't change the fact we would like to be successful against them."

Craig Shakespeare: "They (Huddersfield) haven’t surprised me. It will be difficult for them to stay up. What I’ve seen so far, they have great spirit and they’ll be difficult to play against."

See: Iheanacho: We must fight