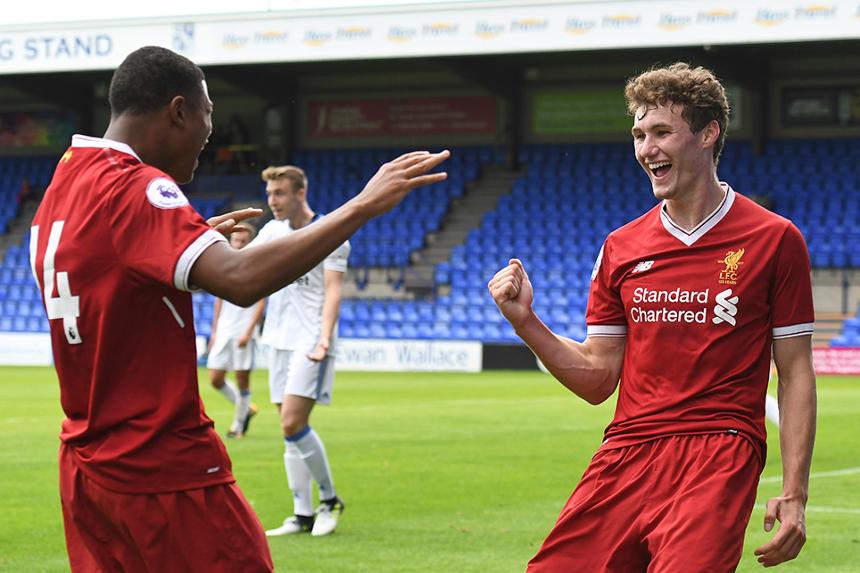 Matty Virtue scored twice as Liverpool beat a resilient Sunderland side with three goals in the final 12 minutes of their Premier League 2 encounter on Sunday.

Substitute Virtue tapped in from close range after Corey Whelan headed against the crossbar with 78 minutes gone at Prenton Park.

Rhian Brewster, also a substitute, made it 2-0 five minutes later when he latched onto Ovie Ejaria's lofted pass over the Sunderland defence, before Virtue benefitted from a Brewster assist with three minutes remaining.

The 3-0 success gives Liverpool back-to-back wins at the start of the Premier League 2 Division 1 season, while Sunderland have three points from two fixtures.

Victory for the young Reds! 🔴