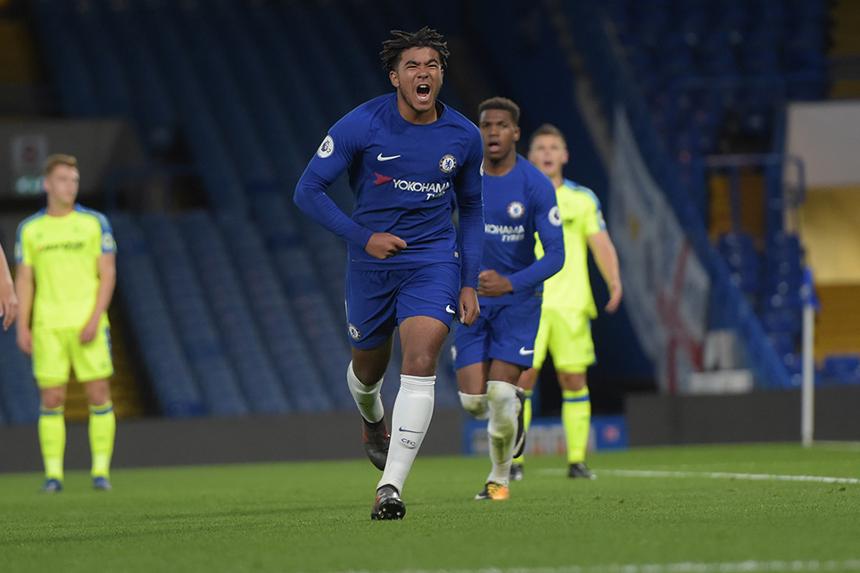 Reece James and Luke McCormick scored to give Chelsea a 2-0 Premier League 2 win over 10-man Derby County at Stamford Bridge.

The win is Chelsea's first of the Division 1 season following their 0-0 draw at Manchester City last week.

After a goalless first-half, McCormick floated in a corner and James was on hand to turn in the opener on 64 minutes.

Derby's evening was made more difficult when Calum MacDonald was shown his second yellow card.

Deep into stoppage time, McCormick doubled the Blues' lead with a composed finish.

Chelsea are in PL2 action next Friday at home to Everton, while Derby host Sunderland.