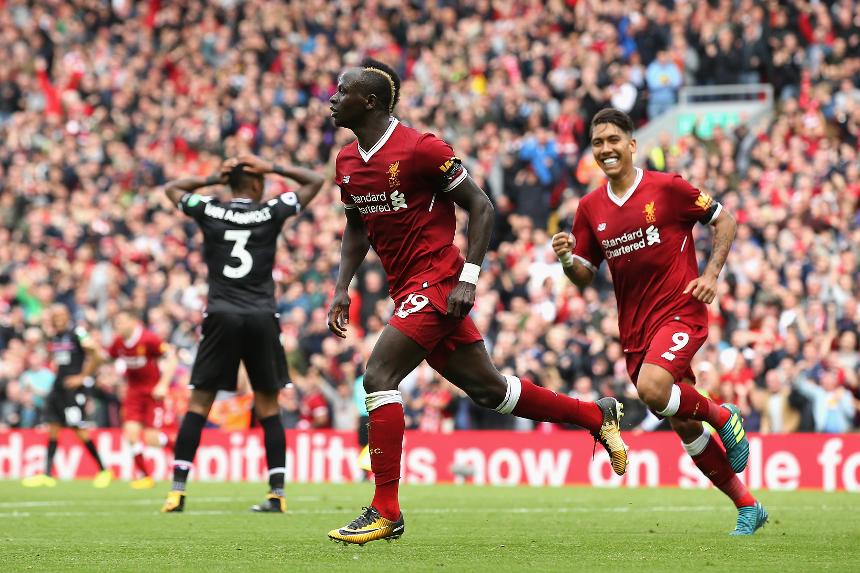 Sadio Mane scored the only goal as Liverpool edged past Crystal Palace for their first victory of the Premier League campaign.

The Palace defence had held out for 73 minutes at Anfield when Mane drove at their defence. Despite getting dispossessed, the ball fell back into his path, allowing Mane to fire home.

The best early chance was when Andrew Robertson, making his first Liverpool start in one of five changes, sent in a cross that was headed wide by Joel Matip with 15 minutes gone.

Palace threatened on the break in a match of few clear-cut chances, before Mane broke the deadlock.

Substitutes Dominic Solanke and Mohamed Salah went close to a second for Liverpool.