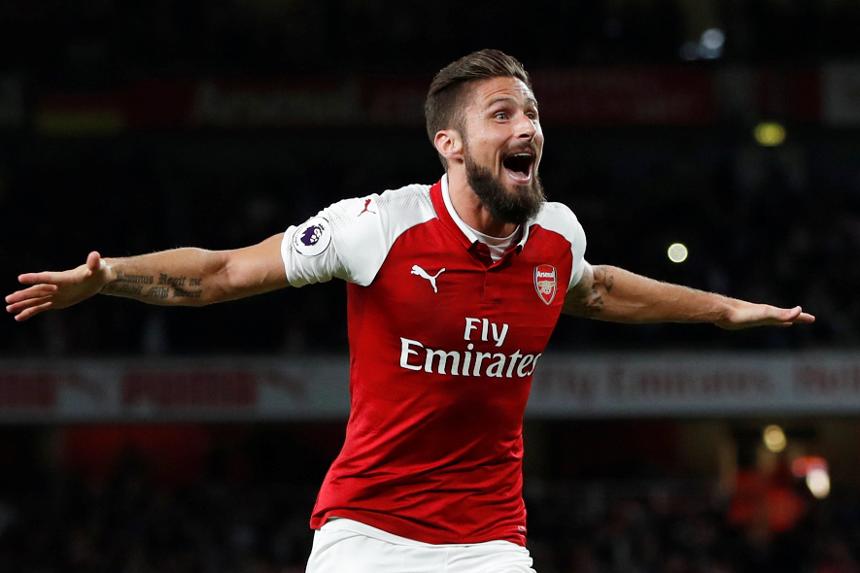 Late goals from substitutes Aaron Ramsey and Olivier Giroud earned Arsenal a comeback 4-3 win over Leicester City in a thrilling opener to the 2017/18 Premier League season.

The scoring started inside two minutes when Alexandre Lacazette, on his PL debut, headed in Mohamed Elneny's cross.

But on 83 minutes Ramsey levelled from a cross by Granit Xhaka, whose corner was headed in by Giroud two minutes later to settle a gripping contest.