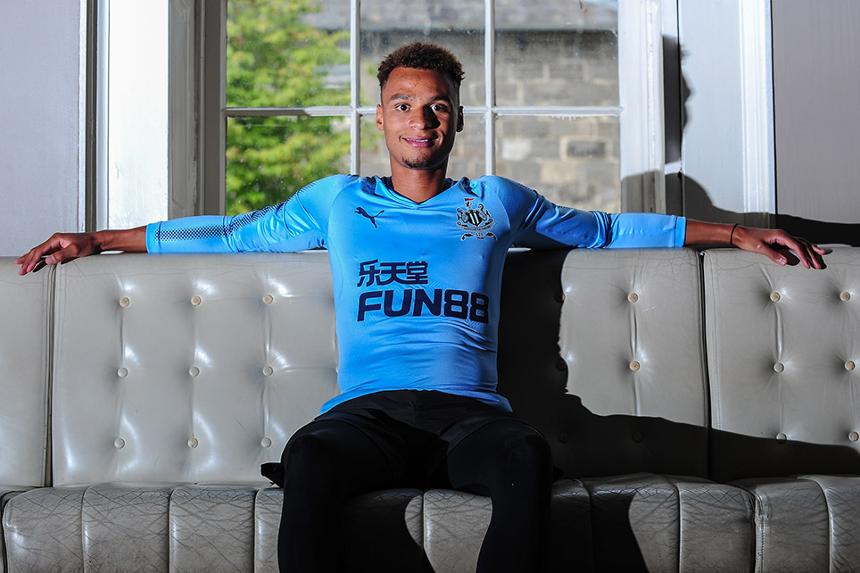 Newcastle United have announced the signing of Jacob Murphy from Norwich City for an undisclosed fee.

After helping England reach the semi-finals of the UEFA Under-21 European Championships this summer, the winger joins the club he has supported since he was a boy.

"It was a childhood dream of mine to represent Newcastle and the opportunity is now here," Murphy told nufc.co.uk. "I can't wait to get started."

Murphy, who came through the Norwich Academy with twin brother Josh, produced eight goals and eight assists in the Championship last season.

He could make his Premier League debut when Newcastle host Tottenham Hotspur at 1.30pm BST on Sunday, 13 August.

🎥 The Magpies' new signing, @JacobMurphy95, explains why he grew up supporting #NUFC