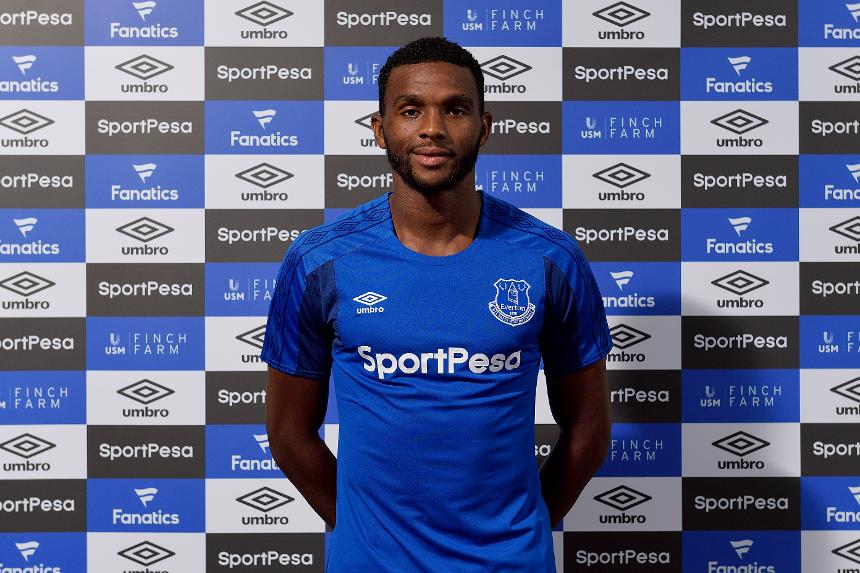 Defender signs for Toffees on free transfer after leaving Southampton

Everton have announced the signing of Cuco Martina on a free transfer.

Martina has agreed a three-year deal at Goodison Park following the expiration of his contract at Southampton.

“Martina is an experienced player who can perform in different positions at the back,” says Everton manager Ronald Koeman, who worked with the 27-year-old at St Mary's Stadium.

“It's also important, with the number of games we will face in the coming campaign, that we have strength and competition in the squad."

Martina is one of only four Curacao internationals to ever play in the Premier League.

He becomes Everton's sixth senior signing of the summer and has been named in the squad to travel to FC Twente for Wednesday's pre-season friendly﻿.

The Toffees start the new Premier League season at home to Stoke City on Saturday 12 August.