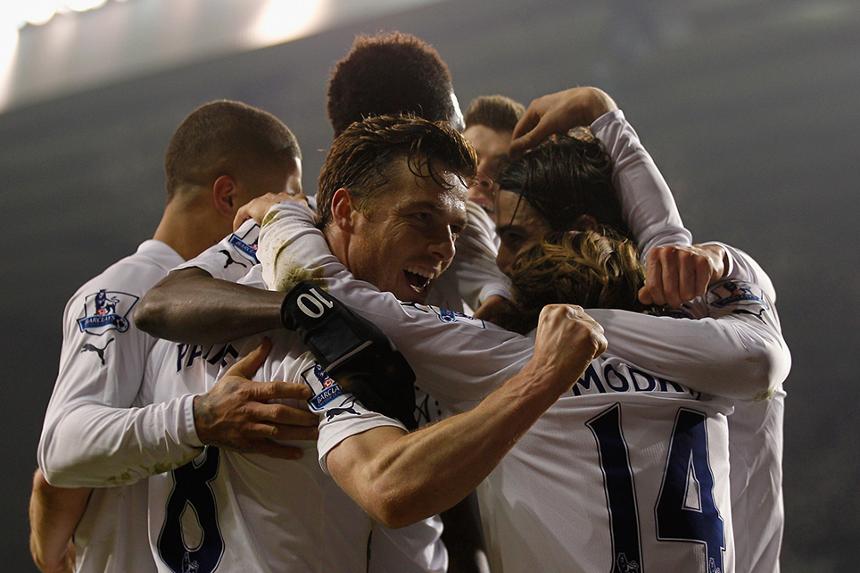 Scott Parker: "I’m buzzing to be back!" External Link

Scott Parker says his relationship with the fans and those at Tottenham Hotspur was a key factor for his return as their Under-18s coach and club ambassador.

Parker ended his 20-year playing career by retiring this summer but was delighted to be given the opportunity to pass on his experience and expertise in a pivotal Academy role.

"First and foremost I’m absolutely buzzing to be back," Parker, who made 368 Premier League appearances, told tottenhamhotspur.com. "I had a good rapport with the fans when I played here and the people at the club and they were keen to get me back in. That was key for me."

"I'm absolutely buzzing to be back!" 🙌