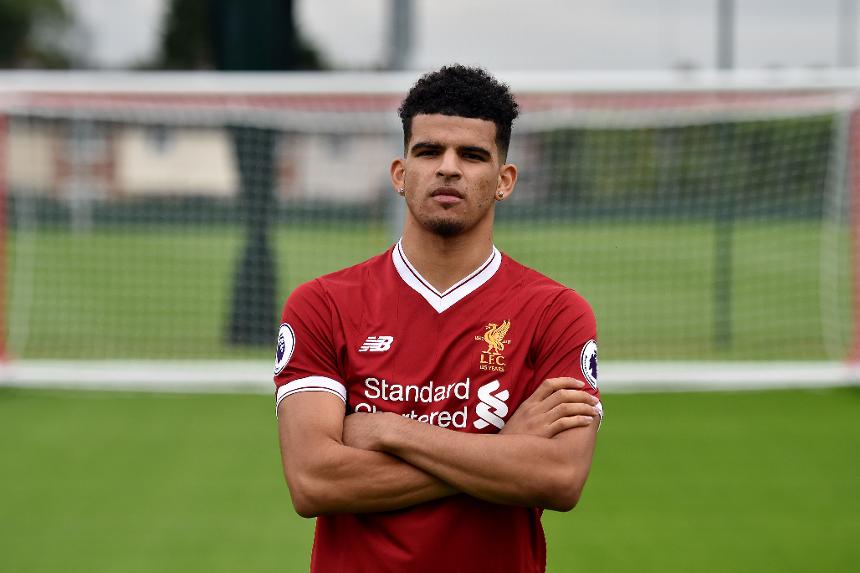 Liverpool have confirmed that former Chelsea striker Dominic Solanke has completed his move to Anfield.

The 19-year-old joins the Reds following the expiration of his contract at Stamford Bridge at the end of June.

“It feels amazing - even just pulling on the training top, I was over the moon," he told liverpoolfc.com.

"Hopefully I can put on the shirt in the near future and make some good history here.”

Solanke's transfer comes after he scored four goals and was named player of the tournament as England won the 2017 FIFA Under-20 World Cup.

He could feature for the Reds in the Premier League Asia Trophy. Jurgen Klopp's side play Crystal Palace﻿ at the Hong Kong Stadium on 19 July before meeting one of Leicester City or West Bromwich Albion three days later.