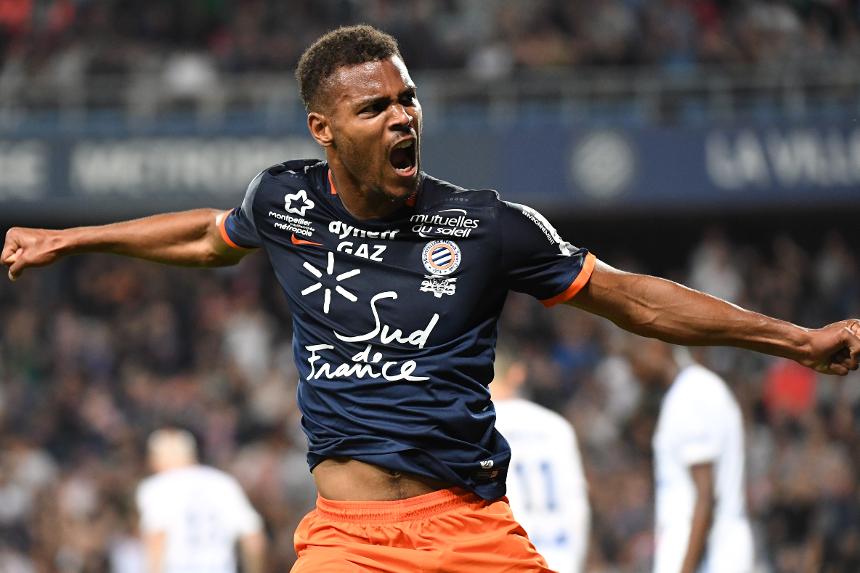 Huddersfield Town have announced the club-record signing of striker Steve Mounie from Montpellier.

The 22-year-old has agreed a four-year contract for a fee that will remain undisclosed.

He is Huddersfield's fourth signing in the past 24 hours, following Tom Ince, Kasey Palmer, on loan, and Danny Williams.

"He has real physical attributes that should be perfect for the Premier League," head coach David Wagner told htafc.com. "Plus we have already seen his talents as a football in his remarkable season in France."

Mounie is a Benin international and scored 14 goals in 32 starts last season.

He could make his Premier League debut at Crystal Palace on 12 August.