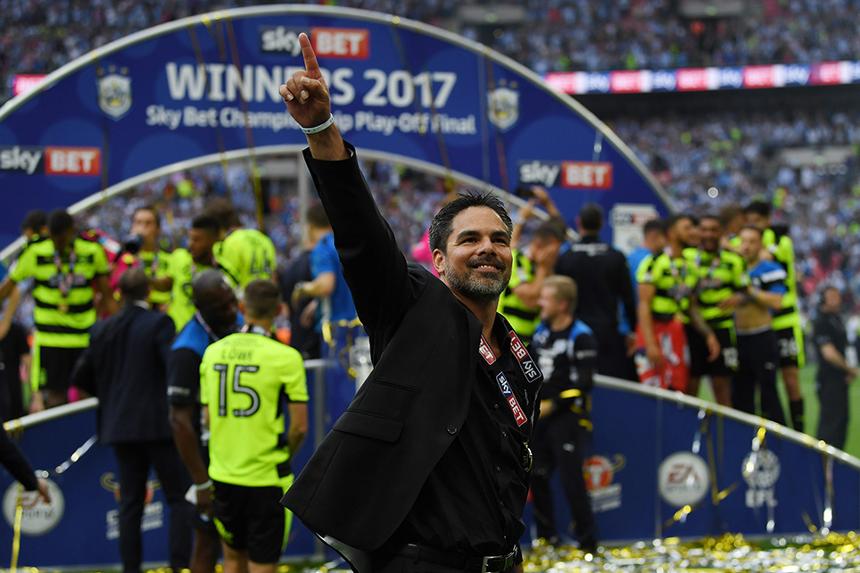 Laurent: I hope we do great things together External Link

Nico Vaesen on Depoitre, promotion and the fans External Link

Head coach David Wagner and his assistant, Christoph Buehler, have been rewarded for guiding Huddersfield Town to the Premier League with new contracts.

Wagner and Buehler have signed new deals that run until the summer of 2019 ahead of the club’s first PL campaign, which was confirmed with a penalty shoot-out win over Reading in May’s Championship play-off final.

The German duo joined Huddersfield from Borussia Dortmund II in November 2015, consolidating their status in the Championship in their first campaign before a historic 2016/17 season.