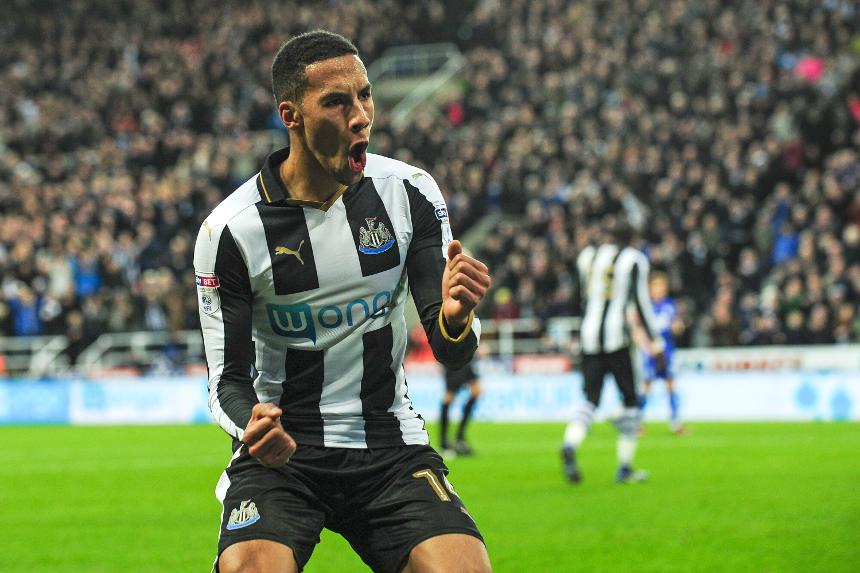 Hayden hoping to rise to the challenge External Link

Isaac Hayden is hoping his debut in the Premier League for Newcastle United will be the start of a long career in the top flight.

The 22-year-old midfielder has had two promotion campaigns, with Hull City, on loan from Arsenal, and at Newcastle last season, but has yet to play in the top flight.

“It will be good this time to get a proper opportunity, and hopefully give myself the best chance to be an established Premier League player," Hayden told nufc.co.uk.

"But I’m just looking forward to it – I’m taking it day by day, enjoying the experience and just trying to learn as much as I can, improve in training and then we’ll see what happens this season."

In his interview, Hayden also explains why he returned to pre-season training early and how life at Arsenal has helped at St James' Park.