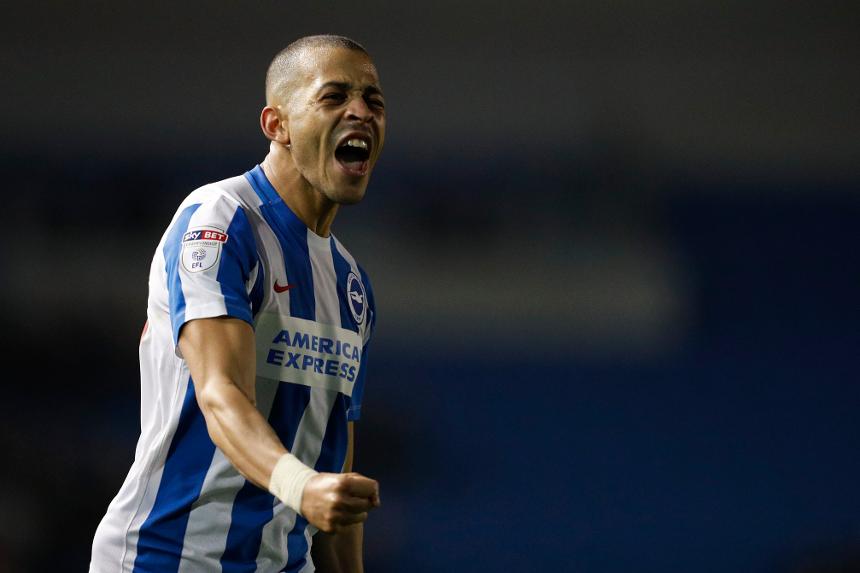 Liam Rosenior believes Brighton & Hove Albion will relish the chance of an upset when the Seagulls start their life in the Premier League against some of the "biggest players in the world" on 12 August.

“It’s going to be an amazing season and it’s a fantastic way to start, at home to one of the biggest clubs in the world with the biggest players," the defender told brightonandhovealbion.com of their 2017/18 opening-day fixture against Manchester City at the Amex Stadium.