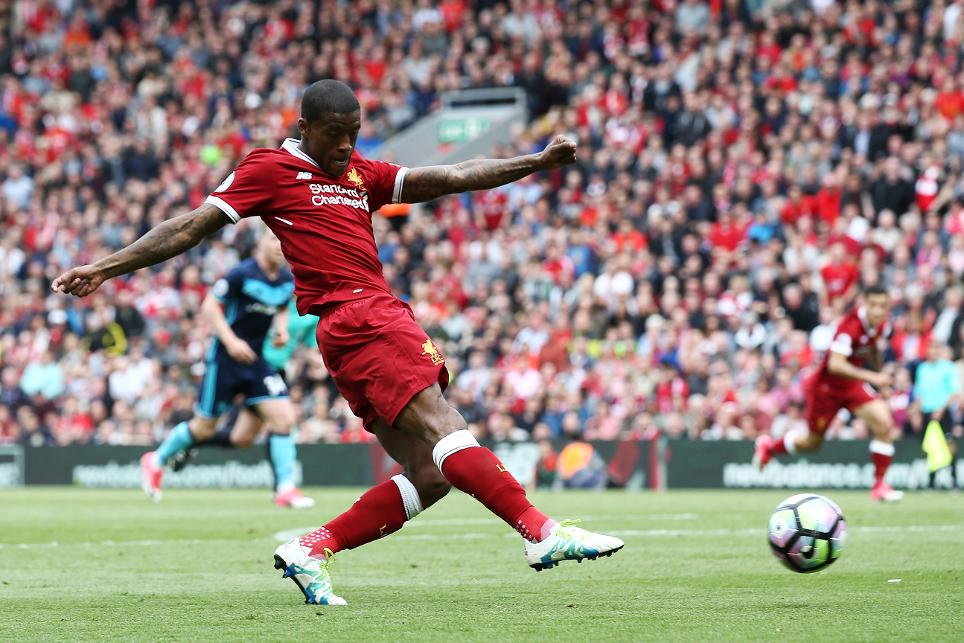 A string of fearless transfers and a late Triple Captain chip helped Syed Muhammad Fadhil pick up the last Fantasy Premier League Manager of the Week crown of the season.

Searching the market for the final day, Syed spent 12 points on extra trades to take his total to 87 for the campaign - more than double that of the eventual FPL winner, Ben Crabtree, who made only 42.

But Syed's latest deals paid off thanks to some inspired acquisitions.

Only the latter failed to produce, as Vardy, Coutinho and Wijnaldum claimed final-day goals to combine for a total of 33 points.

Admittedly, Syed enjoyed some good fortune, as Manchester City’s Vincent Kompany (£6.0m) and Chelsea’s Pedro (£6.8m) were swapped in off the bench to add 23 points in place of Ake and AFC Bournemouth’s Joshua King (£6.2m), who both missed out.

But nothing can detract from Syed's other masterstroke, as he turned to Tottenham Hotspur’s Harry Kane (£11.9m) with his Triple Captain chip.

Syed was one of the 54,539 who took the chip into Sunday's matches and trusted it with Kane ahead of his match at Hull City.

The Spurs striker duly obliged to produce a fourth hat-trick of the season, providing Syed with a 51-point return from the emphatic 7-1 victory at the KCOM Stadium.

Take a look at which players picked up the final #FPL Bonus Points of the season - and why ➡️ https://t.co/7D6FNeICyP pic.twitter.com/uzI5KjAL7x

Dele Alli (£9.1m) provided 11 points via his goal and assist, while left-back Ben Davies (£5.0m) contributed a further eight points with a first goal of the season.

In his fifth FPL campaign, Syed’s unbeaten 143-point weekly total helped him climb more than 250,000 places in the overall rankings to secure a best ever finish of 358,124.

As Manager of the Week, Syed claims a copy of FIFA 17, a Nike Ordem 4 match ball and an FPL mug, all packaged in a Fantasy Premier League rucksack.

See: What you can win in FPL