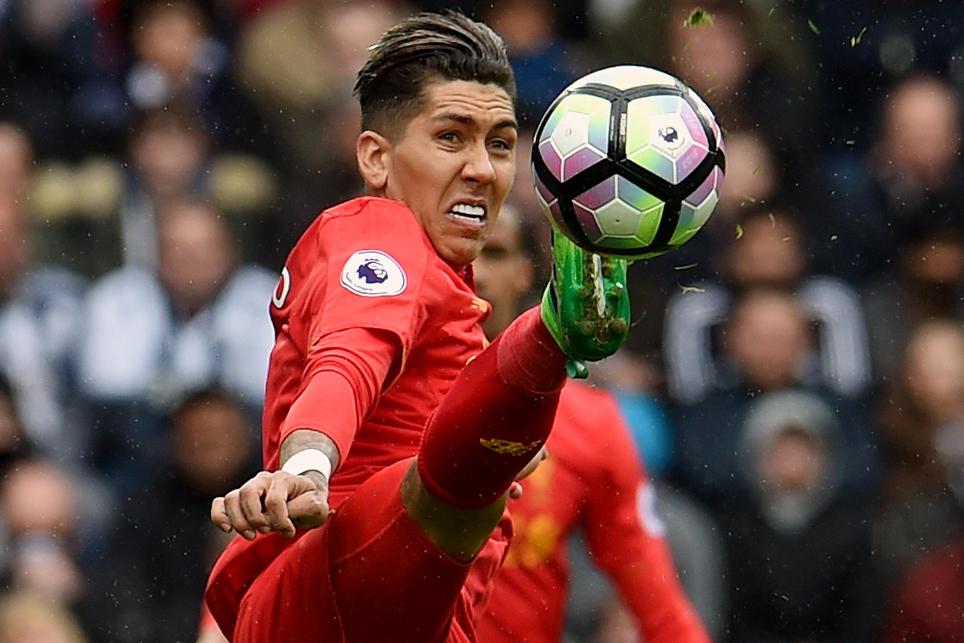 Wenger - Alexis and Ozil want to be here External Link

Roberto Firmino (£8.5m) is set for a late fitness test ahead of Liverpool’s vital home match with Middlesbrough.

Jurgen Klopp used a midfield diamond in the Brazilian’s absence at West Ham United last time out, with the front two of Daniel Sturridge (£9.6m) and Divock Origi (£5.9m) grabbing a goal apiece in a 4-0 win.

If fit, the versatile Firmino could earn a recall and replace Adam Lallana (£6.7m) at the tip of the diamond or push Origi or Sturridge to the bench.

Origi and Sturridge have collectively earned more than 50,000 new FPL owners ahead of the visit of a Middlesbrough defence who have conceded at least three times in each of their last three away matches.

Laurent Koscielny (£6.1m) is set to be assessed as Arsenal host Everton at Emirates Stadium.

With Arsenal also braced for an FA Cup final against Chelsea the next weekend, Arsene Wenger could continue with Rob Holding (£4.1m) in his back three.

The defender signed from Bolton Wanderers has started each of the last four league matches, accruing 22 FPL points, and offers a budget route into a defence who have returned a clean sheet in five of their previous six home fixtures.

Dawson set to face former side?

Hull City will be without Harry Maguire (£4.4m) for a final-day visit of Tottenham Hotspur.

Marco Silva, the Hull head coach, is likely to select Michael Dawson (£4.2m), facing his former side, alongside Alberto Ranocchia (£4.5m) in the centre of defence in his attempt to halt Harry Kane’s (£11.8m) march to retain the Golden Boot.

The Spurs striker has earned over 45,000 transfers in over the last 24 hours after scoring four goals at Leicester City on Thursday night.

Kieran Trippier (£4.7m) has returned to full training for Spurs after concussion. With Kyle Walker (£6.2m) still doubtful, Trippier, who has produced 28 FPL points in his last four starts, could replace Moussa Sissoko (£6.6m) as a right wing-back.

King to add to Foxes' woes?

AFC Bournemouth’s Josh King (£6.2m) could be the next in-form attacker to profit from Leicester City's patched-up defence.

With Robert Huth (£5.0m) and Wes Morgan (£4.6m) both expected to miss Sunday’s visit from the Cherries, King’s 19% owners will be confident the FPL midfielder can extend a run of 12 goals and two assists in his last 14 Gameweek appearances.

The Manchester City striker is most transferred in forward in the Gameweek, gaining almost 90,000 ahead of going up against a Watford backline weakened by injuries.