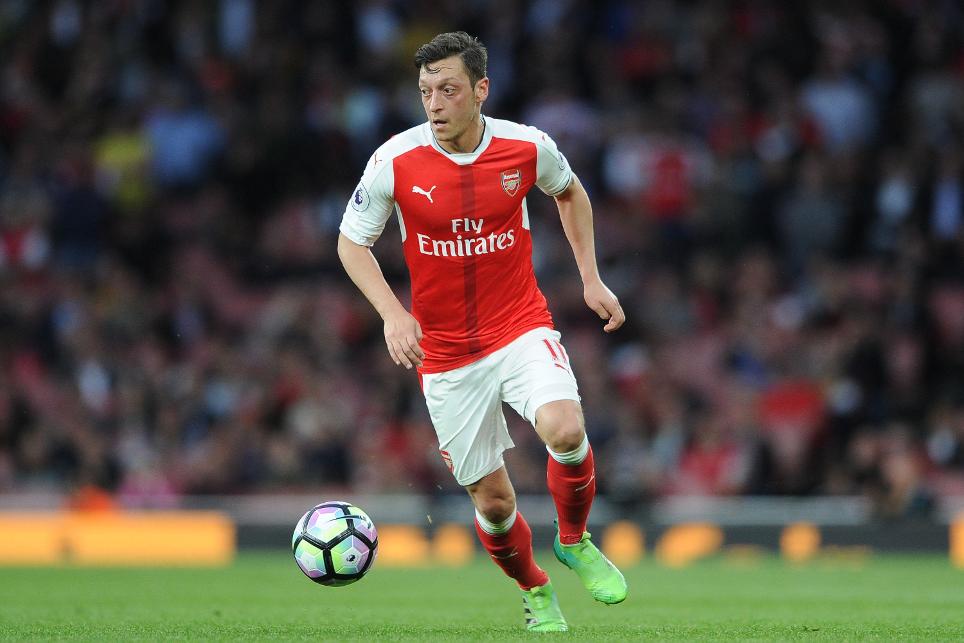 Arsenal midfielder set a new PL record against Sunderland but which current Man Utd and Man City players did he surpass?

How upping the tempo changed the game External Link

Watch the goals from the Sunderland win External Link

Alexis Sanchez's brace of goals may have grabbed the headlines on Tuesday night, but it was Mesut Ozil who created Premier League history in Arsenal's 2-0 win over Sunderland.

The German playmaker created 12 goalscoring chances at Emirates Stadium, setting a new record for most chances created in a single PL match since such records began in 2003/04.

After last night's creative display, Ozil is one of only two players to ever reach double figures for chances provided in a single match on two separate occasions, along with former Chelsea winger Florent Malouda.

Most chances created in a match*

Ozil's creativity also led to a busy evening in front of goal for Arsenal, as their tally of 36 shots is the most the Gunners have ever registered in a Premier League fixture.

Eleven of these were repelled by Sunderland goalkeeper Jordan Pickford, meaning that only team-mate Vito Mannone (13 v Liverpool) has produced more stops in a 2016/17 match than the 23-year-old.

Although Arsenal's 36 shots at goal is a club PL-high, it falls eight shy of the overall Premier League record set by Man City in their unforgettable 2011/12 title-winning victory over Queens Park Rangers.

Most shots in a match*