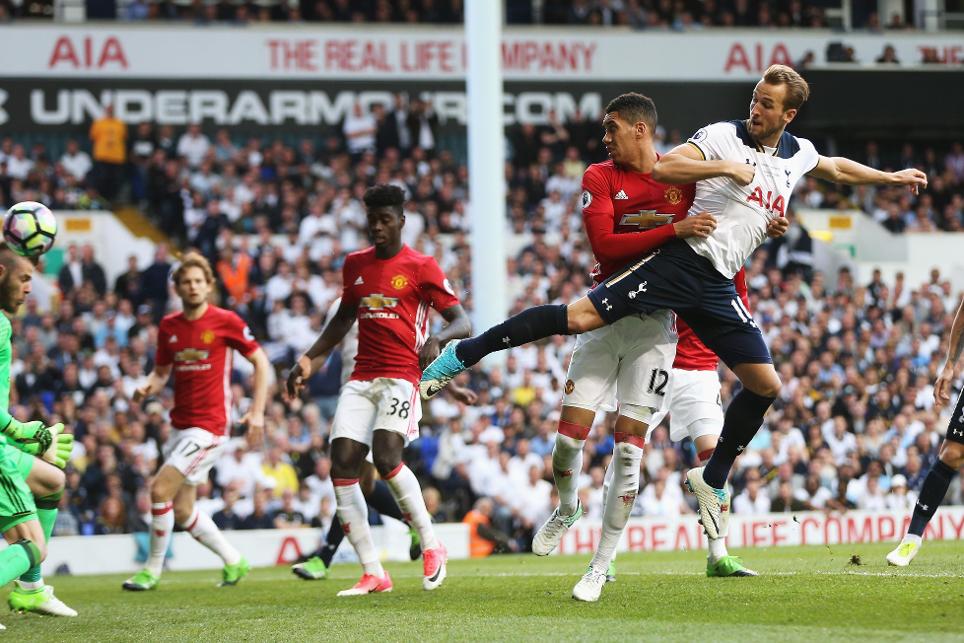 The Dane provided the assist for Harry Kane's (£11.7m) decisive second goal, one of five key passes supplied by Eriksen in Sunday's contest.

Victor Wanyama (£4.8m) claimed bonus points for only the second time this season after scoring 28 in the BPS.

The Kenyan scored Spurs' opener with a soaring header, while he also completed 86% of his 52 passes and produced seven recoveries to earn two additional points.

The latter provided three key passes, though his BPS total suffered after committing five fouls and having been tackled on three occasions.

The striker registered five touches in the Man Utd penalty area, firing three of his four shots from close range.

Eriksen was the most inventive player on show in Sunday's contest, recording 78 for Creativity.

He succeeded with four of his 12 crosses, creating two big chances - or gilt-edged opportunities.

He is without a goal in five away matches, with a trip to relegated Hull City scheduled for the final day.

Now only two goals behind Everton's Romelu Lukaku (£10.1m) in the tussle for the Golden Boot, Kane's 20% ownership will hope that he can end his away-day drought.

Meanwhile, Eriksen's assist was his fifth in seven Gameweeks and an eighteenth of the campaign, taking him level with Manchester City's Kevin De Bruyne (£10.5m).

For Manchester United, Rooney's goal was his third in four Gameweek starts.