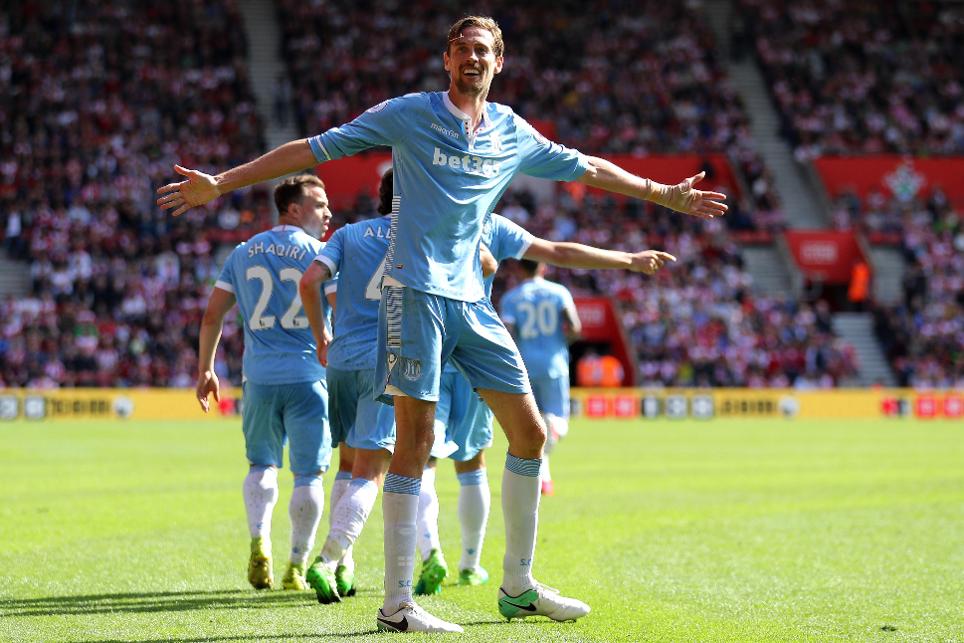 Both sides had chances in a goalless first half. Mame Biram Diouf's header was cleared off the line while Charlie Austin steered a shot just wide.

The only goal came on the hour-mark, when Crouch headed in a Geoff Cameron cross.

The victory, Stoke's first away since mid-January, was manager Mark Hughes' 150th in the Premier League, a feat achieved by only six others.

It was the fifth successive home match in which Southampton had failed to score.

Saints finish the season eighth with 46 points, while Stoke move up to 13th with 44.