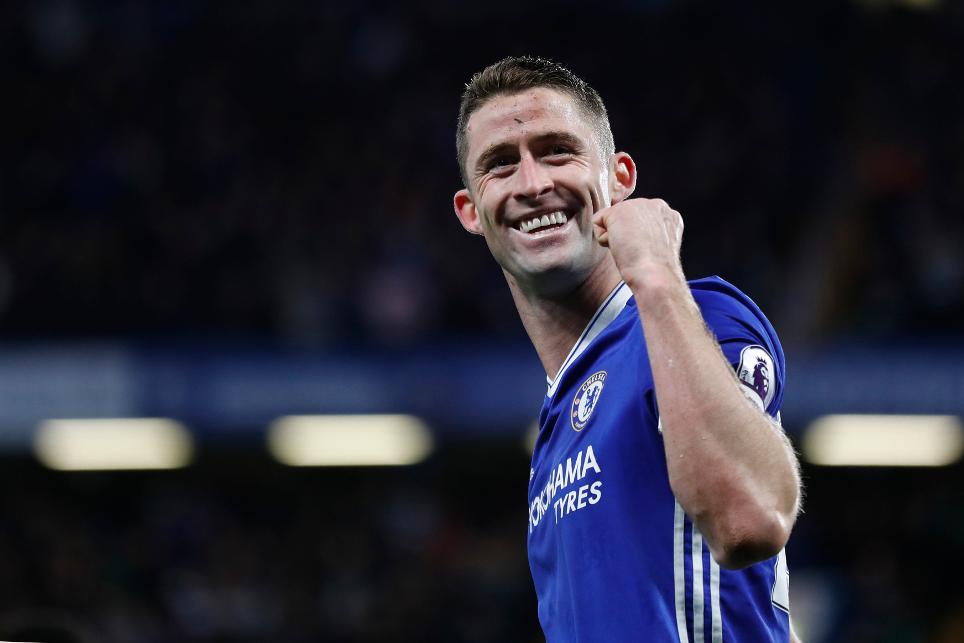 Gary Cahill says Chelsea's recent title success is standing the west Londoners in good stead as they close in on what will be their second Premier League title in three seasons if they win at West Bromwich Albion on Friday night.

Indeed the Blues defender, whose side are seven points clear of nearest challengers Tottenham Hotspur with three matches to go, says he is enjoying the end-of-season run-in this time around having been there and done it in 2014/15.

"'I’m enjoying it more now than I was a week or two ago when it was really tight, we were winning and they [Spurs] were winning, and the pressure was on," Cahill told Chelseafc.com.

.@GaryJCahill: ‘It’s one more to go, we have two home games and one away so we’re in a very good position now.' https://t.co/9GGQlsfq0f

"[Winning the title] has helped us this time, having the experience of that. We're in a great position now and if we were to throw it away we'd be devastated."