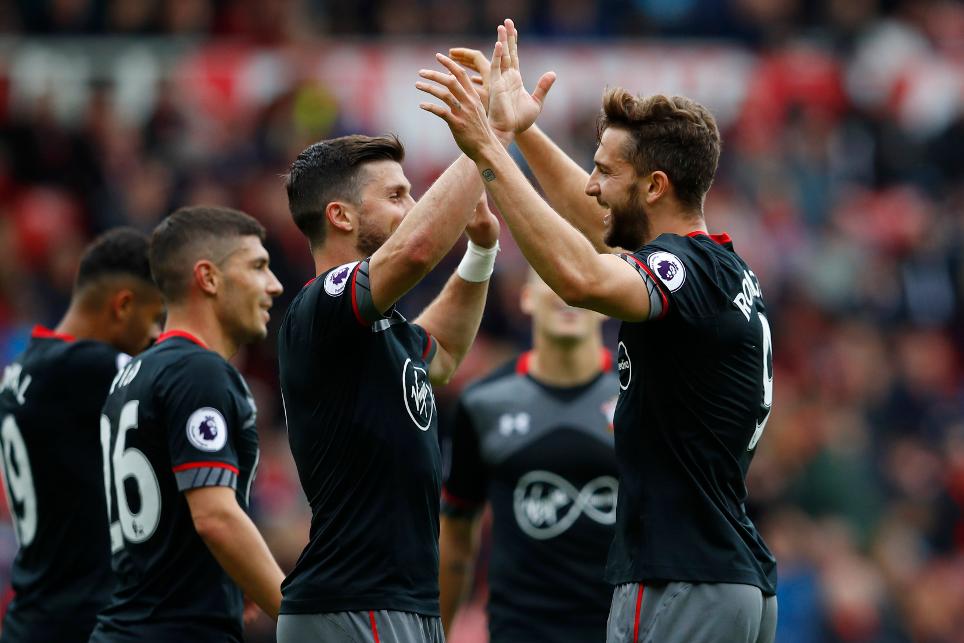 Southampton turned their dominance at the Riverside Stadium into a lead with Jay Rodriguez’s 42nd-minute crisp half-volley from Shane Long's cross.

Redmond came on at half-time and, in front of England manager Gareth Southgate, cut in from the left and curled the ball into the far corner.

Long was hauled down by Brad Guzan for a penalty, but the Southampton striker's spot-kick went over.

Patrick Bamford scored his first Premier League goal with a close-range header from Viktor Fischer's corner in the 72nd minute but Boro could not find an equaliser.