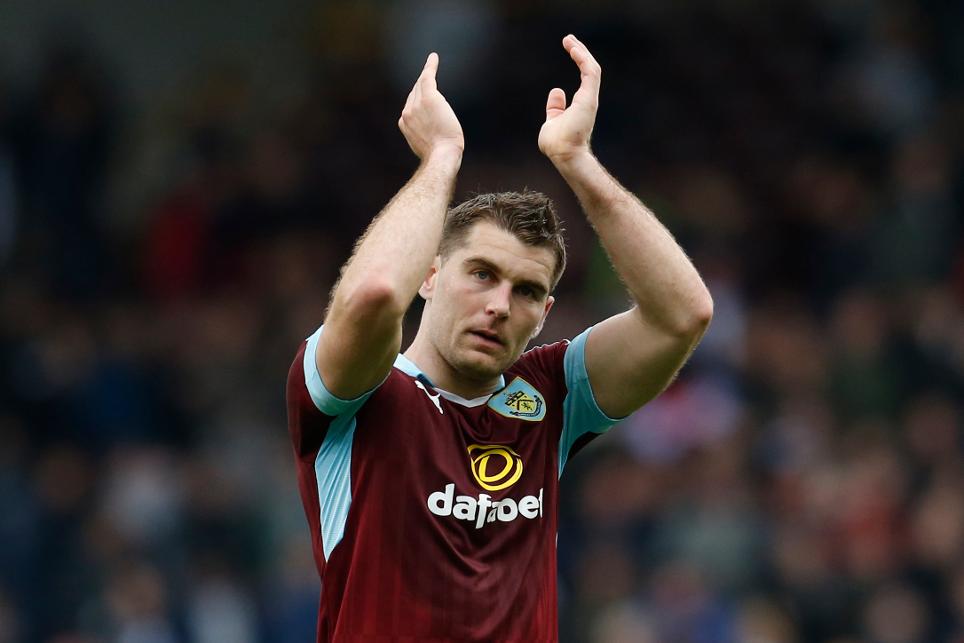 Sam Vokes scored twice as Burnley came from behind to claim a point against West Bromwich Albion at Turf Moor.

After a goalless first half, Ashley Barnes picked himself up after being brought down in the area and crossed for Vokes to give Burnley the lead.

West Brom responded well and were level on 66 minutes, when Salomon Rondon fired in his first goal since mid-December.

Burnley remain 14th on 40 points, while Albion stay in eighth.