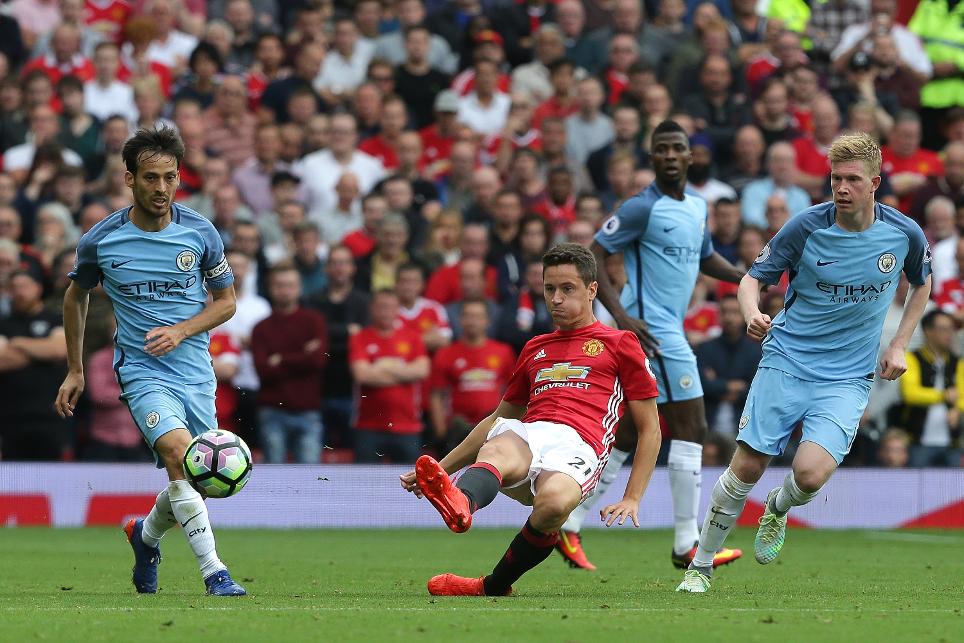 Ander Herrera says Manchester United’s trip to Manchester City on Thursday is a defining moment in their battle for a place in the Premier League’s top four.

United are a point and a place behind City, who are fourth, with both sides having six matches to play.

"It's going to be the game of the season," Herrera told manutd.com.

"If we win, we have the chance to finish in the top four, but if they win, it will be very difficult for us."