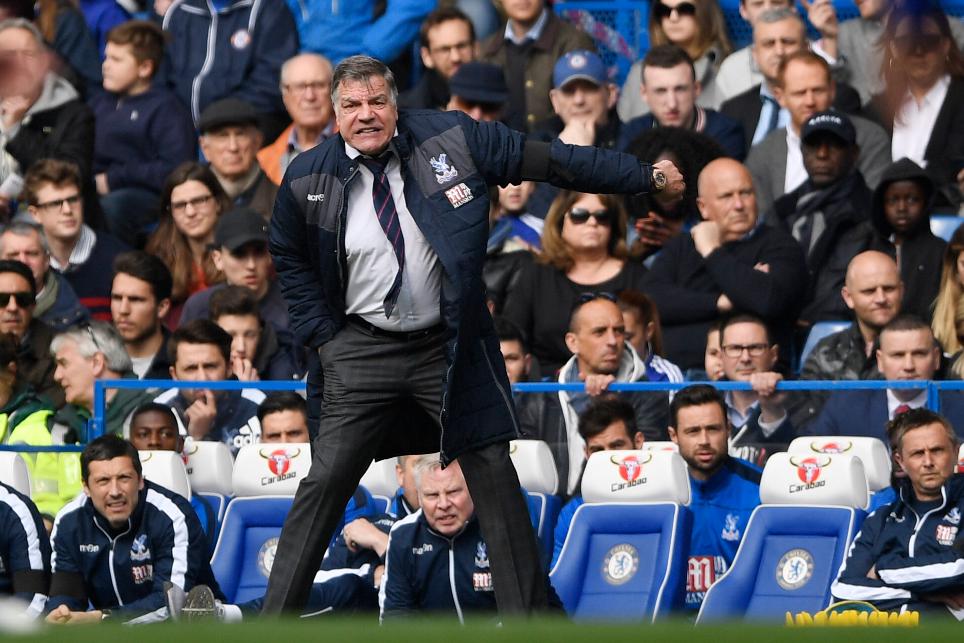 Sam Wants His Lads To Play It Again External Link

Sam Allardyce says celebrations were kept at a minimum after Saturday's 2-1 win at Chelsea as Crystal Palace look to immediately follow up with victory at Southampton.

"I spoke to the players in the dressing room after the game on Saturday and said there was no celebration time as we have an important game on Wednesday," said Allardyce, whose side could move seven points clear of the relegation zone if they claim a fifth Premier League win in a row for only the third time in their history at St Mary's Stadium.

"But it's a buoyant mood obviously. The doom and gloom is lifting slightly. We've achieved one of the shocks of this season and now we've got to make sure we don't waste it."

Sam has called on #CPFC 🦅 to add to Saturday's big win.

See: Dann and Tomkins out injured