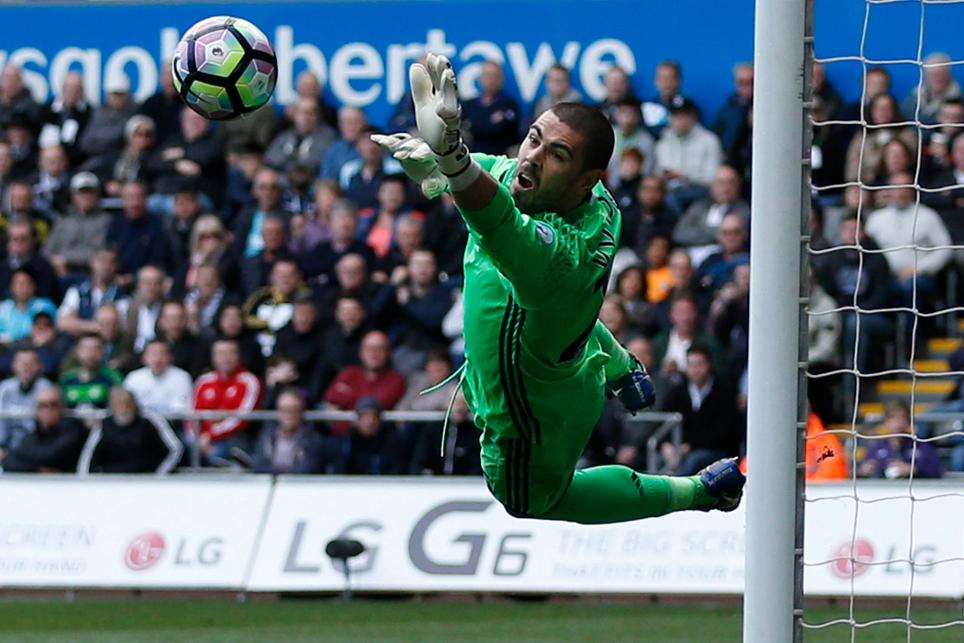 Swansea City and Middlesbrough shared the points in a hard-fought goalless draw at Liberty Stadium.

The home side, who were missing Fernando Llorente through injury, dominated the first half, with Tom Carroll’s long-range shot just wide.

Nothing can separate @SwansOfficial and #Boro at the Liberty...

In the second half Victor Valdes, who was the busier goalkeeper, denied Gylfi Sigurdsson’s long-range shot.

The draw moves Swansea one point above Hull City in 17th, while Boro remain 19th, five points off safety but with a match in hand.