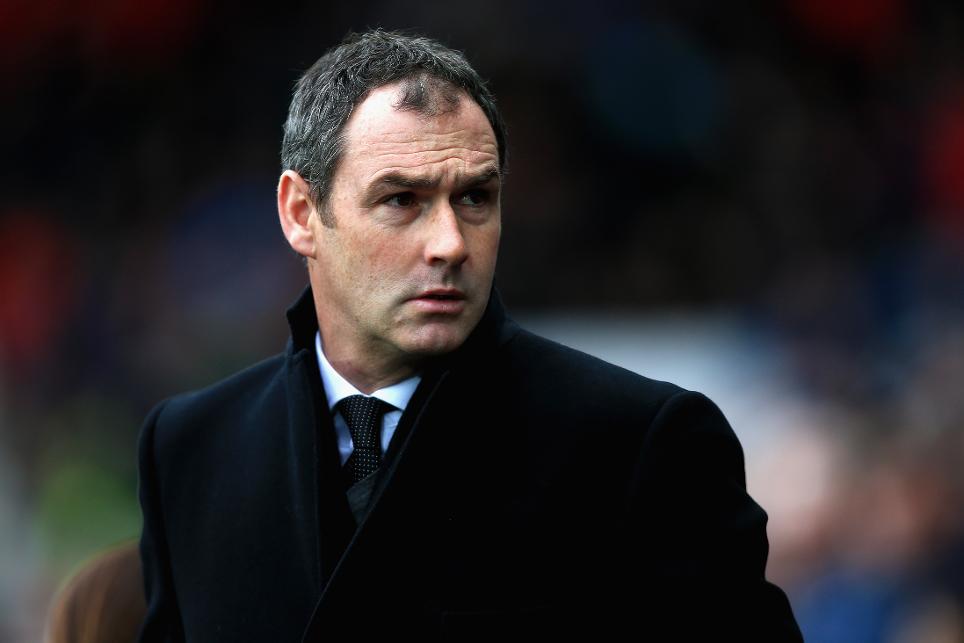 Paul Clement says Swansea City must aim to earn 42 points to ensure they avoid relegation from the Premier League.

“The highest number of points a team has gone down with is 42, so we have got to try to get more than that,” Clement told swanseacity.net, citing West Ham United's 2002/03 tally.

Here's how the #Swans are getting ready for Sunday's clash with @Boro... ⚽️

“We had a meeting this morning and spoke about some of the things we need to do on Sunday. We have been working hard to prepare for Middlesbrough and the players will be ready."