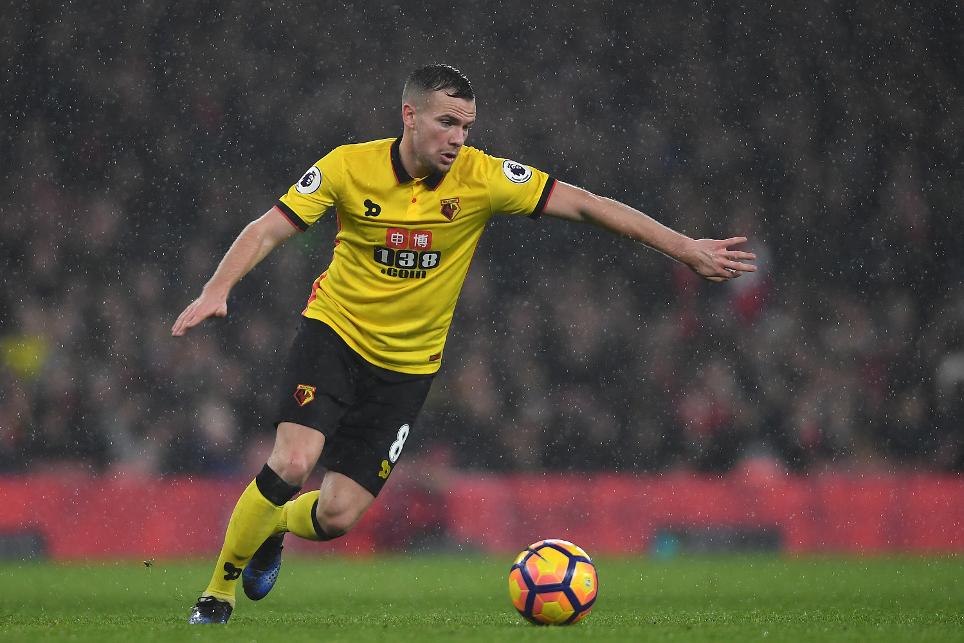 Watford have announced that midfielder Tom Cleverley has signed for the club on a permanent basis.

The 27-year-old had been on loan at Vicarage Road since January but has agreed a five-year deal to leave Everton for the Hornets.

“I’m delighted," he told watfordfc.com. “I think I made it clear I had feelings for the club when I came down here on loan and it was always the view to sign a permanent deal, so I’m over the moon."

Cleverley will be hoping to make his ninth Premier League appearance for Walter Mazzarri's side at home to Sunderland on Saturday, when Watford can equal their best tally of home wins in a PL season.