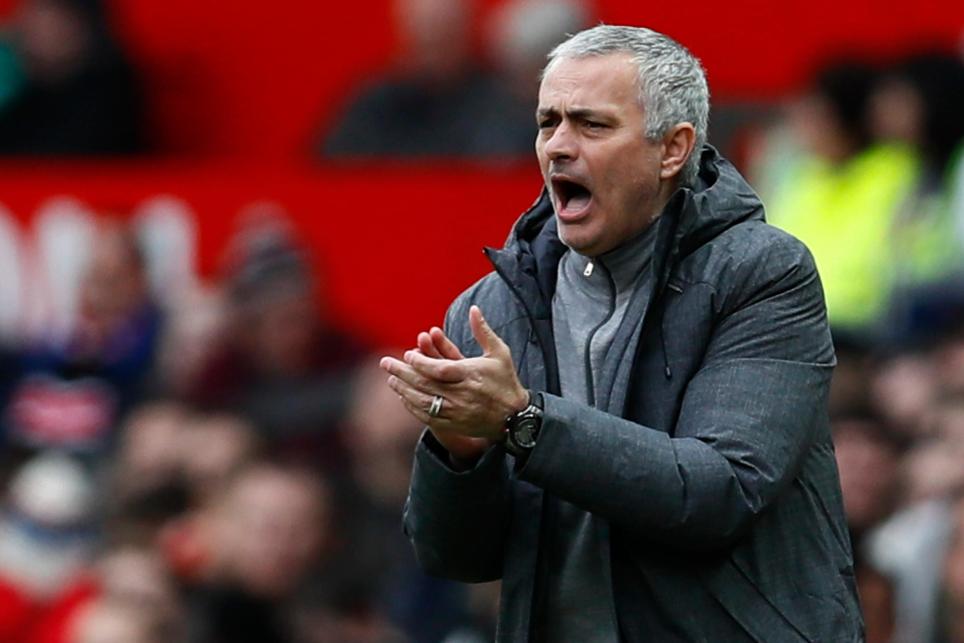 Stat pack: United away under the spotlight External Link

Jose Mourinho says Manchester United must not moan about their injury problems as they seek to close the gap to the top four against West Bromwich Albion.

"They're not important," Mourinho told manutd.com of Juan Mata, Phil Jones, Chris Smalling and Paul Pogba, all of whom have been ruled out of Saturday's match at Old Trafford along with suspended pair Zlatan Ibrahimovic and Ander Herrera.

"The important players are the ones that are ready to play, the ones I trust and the ones who are going to give everything to try to keep us in the fight for the top four."

Here are the main points from Jose Mourinho's #MUFC press conference today, as covered by our live blog: https://t.co/CrxyaeaziZ pic.twitter.com/IRla2RNoos