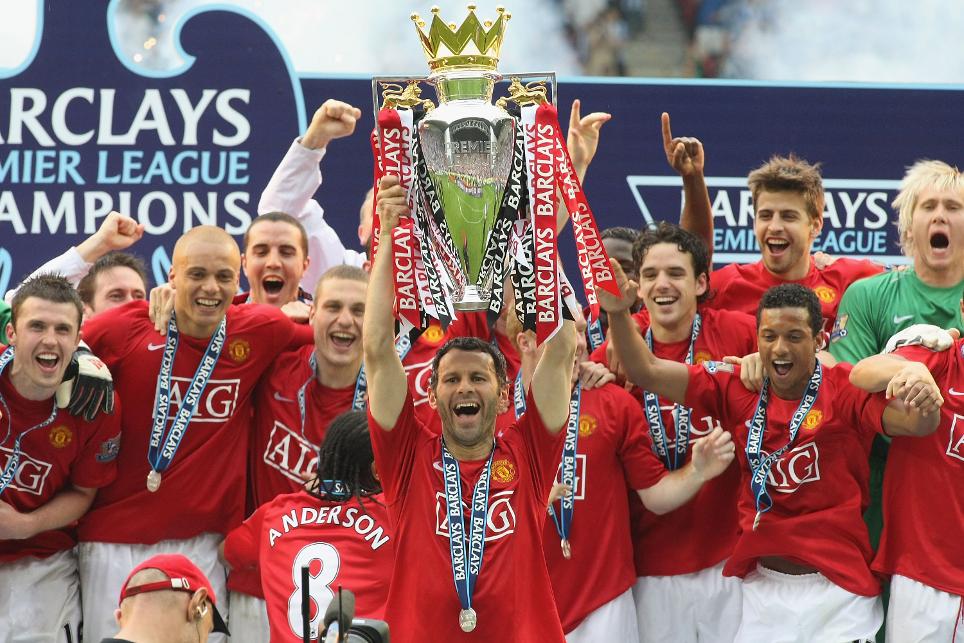 Ryan Giggs believes a ceaseless desire for progress has been a key factor in Manchester United becoming the first club to claim 600 Premier League wins.

Sunday’s 3-1 victory at Middlesbrough brought up the milestone, with 13 titles in 25 PL seasons helping Jose Mourinho’s side make history.

Giggs is the only man to feature in all 13 title triumphs, all of which came under Sir Alex Ferguson’s management, and he said the Scot set the tone for their continued success in the competition.

“Ferguson never stood still, always looking forward, always looking to improve,” Giggs said in the video above, in which he also picked out his favourite win of the 600.

“It didn’t matter if we were holders of the league, he always looked to better the team, buying players for the future – the likes of [Wayne] Rooney and [Cristiano] Ronaldo – knowing they would be world stars in two to four years' time."