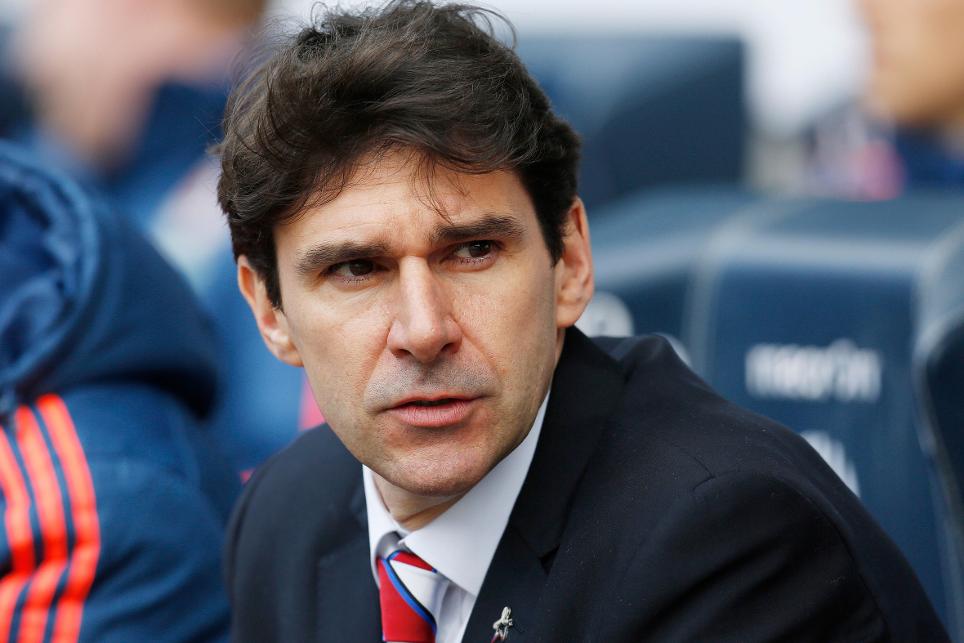 The Spaniard spent three-and-a-half years at the Riverside Stadium, leading them to promotion to the Premier League last season and overseeing their first top-flight campaign since 2008/09 this term.

He departs with Boro sat 19th in the table.

"I'd like to thank Middlesbrough for a wonderful opportunity and the players, staff and all the people at the club who I have worked with," Karanka told mfc.co.uk.

"I'd also like to thank the fans for their support. This club will always hold a special place for me and I wish everyone connected with Middlesbrough Football Club the very best for the future."