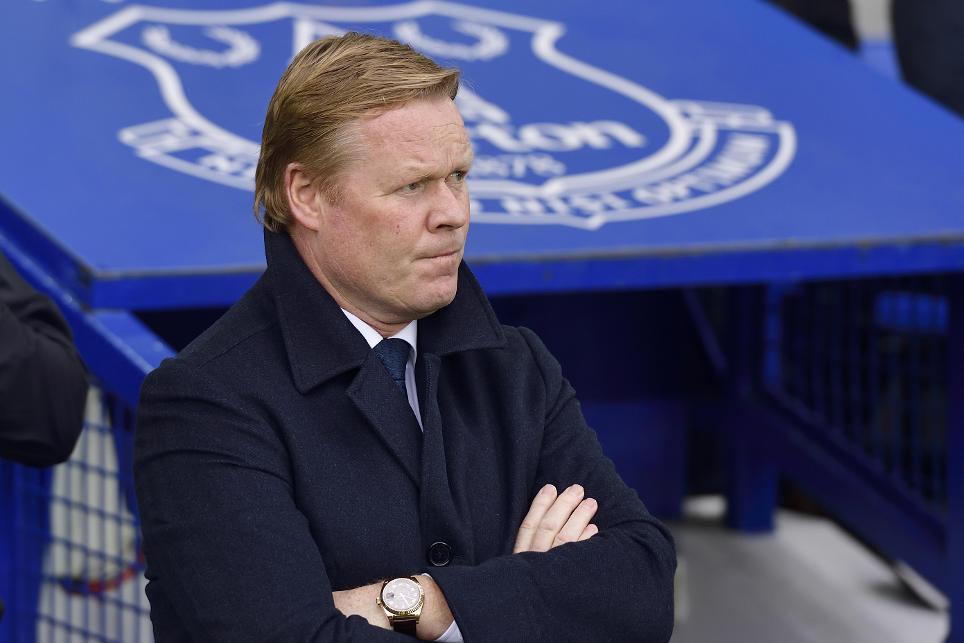 Baines should be fit for Hull External Link

Ronald Koeman says that Everton are pushing hard to compete with the leading clubs in the Premier League and that they are now “ready to take the next step.”

The Merseysiders, who lie seventh in the Premier League, have already matched their points total (47) of the last two seasons and Koeman says they are only looking onwards and upwards.

“If Everton is not a club with ambition, I would not be the manager,” he told evertonfc.com. “We want to show everybody that Everton is the one club outside of the big six to make that next step.”

🔵 | “If Everton is not a Club with ambition, I would not be the manager."

Everton can leapfrog sixth-placed Manchester United on Saturday with a win over Hull City at Goodison Park, with Jose Mourinho’s men not in action until Sunday.

See: Koeman: Baines should be fit