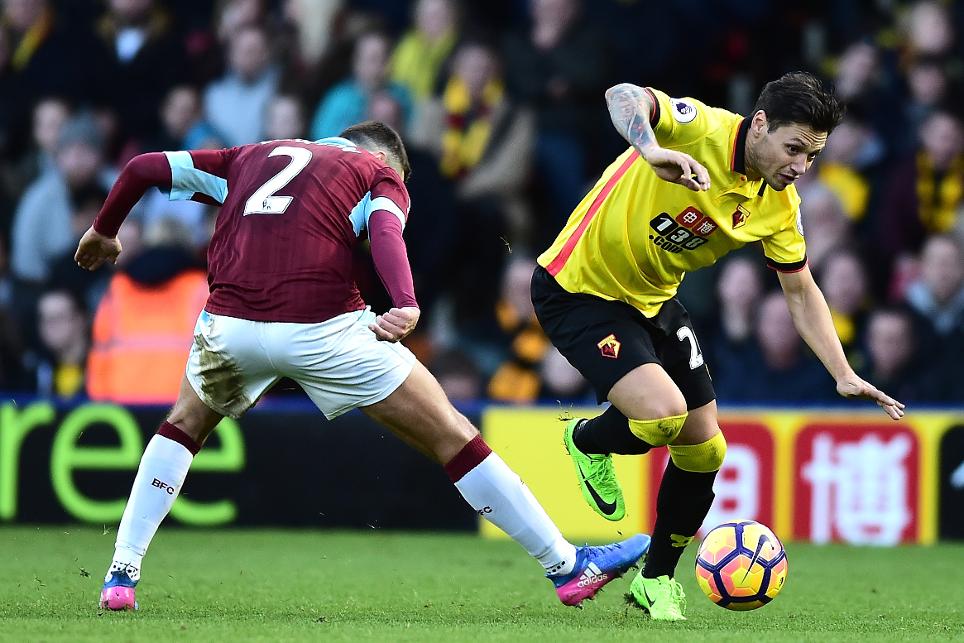 Watford have won one of their five Premier League matches against Southampton (W1 D2 L2).

The Hornets have scored only four goals in their previous PL meetings with Saints, failing to net in three of their last four matches.

Manolo Gabbiadini could become the first Saints player to score in his first three Premier League appearances for the club.

Walter Mazzarri: “We need to improve and stop sitting back. We have done it too many times, and it is a mentality we need to change."

Claude Puel: "After the first disappointment (v Man Utd) now we have satisfaction to see our performance, which showed the quality we can put out on the pitch. We have to keep that confidence for Watford.”

See: 'We've had time to recover'