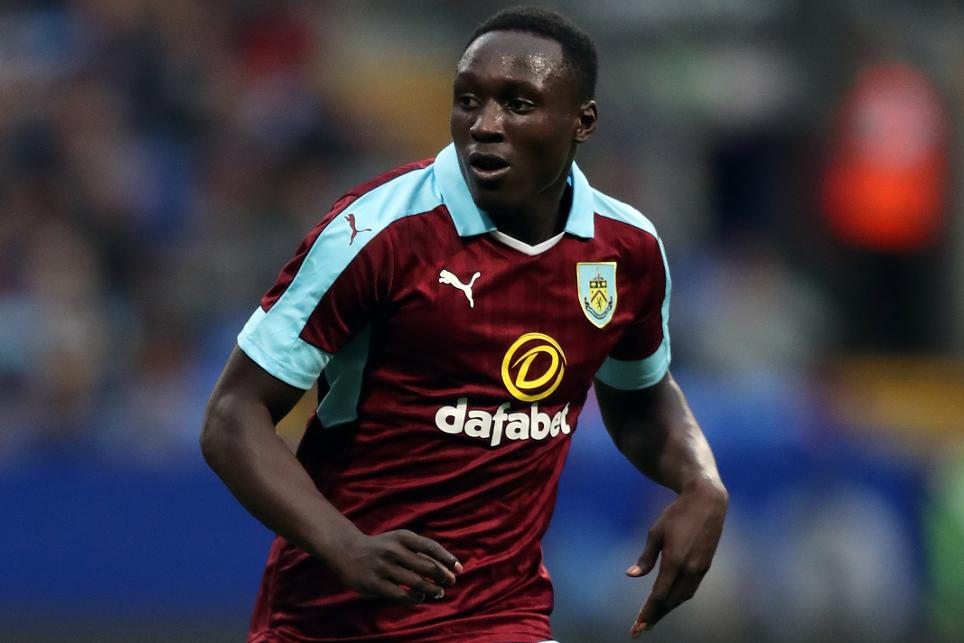 Jolley: Hard work will pay off for Agyei External Link

Agyei: I'm trying to knock on the door External Link

Burnley striker Dan Agyei believes he is getting closer to making his Premier League debut after being given the opportunity to train with the first team.

The 19-year-old Londoner has impressed the Clarets' coaching team with his performances in the Premier League Cup (a competition he scored twice in this week), since returning from a loan spell at Coventry City, and Agyei is says he is reaping the rewards of learning from the best at Turf Moor.

“I’m doing quite well, just always trying to knock on the door, whether it be in training or when I get an opportunity when I play in matches to try and show what I am about,” Agyei told burnleyfootballclub.com.

“Training with the first-team is really helping me to improve because every day I will be up against Michael Keane, Ben Mee or James Tarkowski, which is helping me to develop and mature."

An unused substitute for Burnley’s recent 1-1 draw at Hull City, Agyei will be hoping to make his Premier League bow when Sean Dyche’s side visit Swansea City on Saturday.

See: Jolley: Hard work will pay off for Agyei